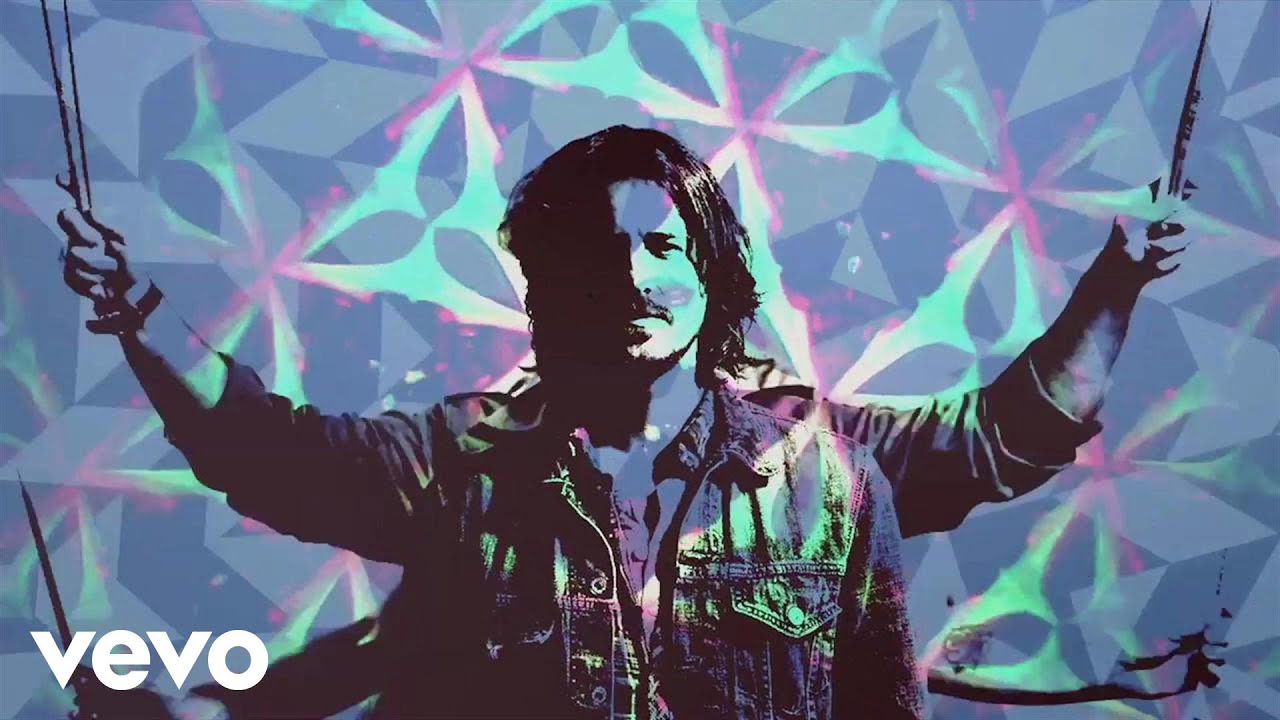 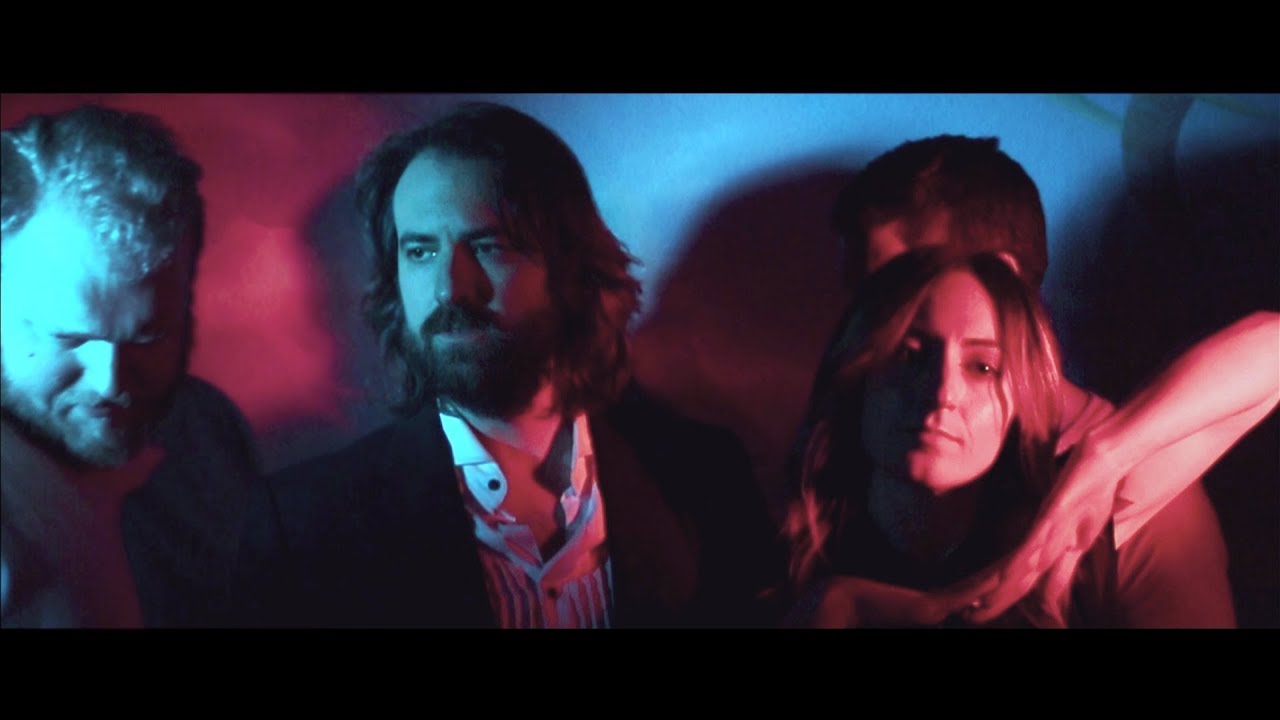 Singer/songwriter duo Tayler Lynn and Bradley Laina met in college and began collaborating when they realized they both had a similar love for The Rolling Stones record, Exile on Main Street. While on a misguided jaunt to Los Angeles, the pair lifted the band name from an old celluloid slide of a lost silent film, and Vaudeville Etiquette was born. They began as a duet playing shows in Seattle, WA then quickly expanded into the show-stopping Americana rock quintet that has steadily built a loyal fanbase playing legendary clubs, concert halls, and festivals, across the US and Europe.