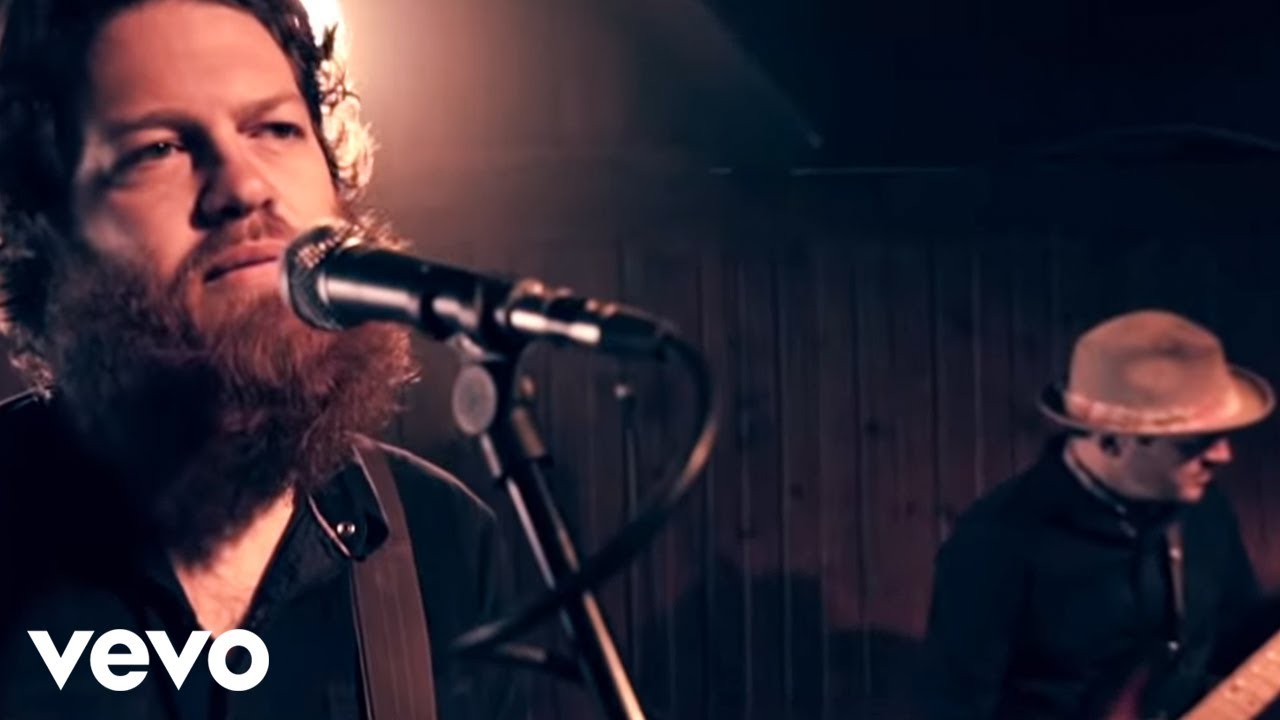 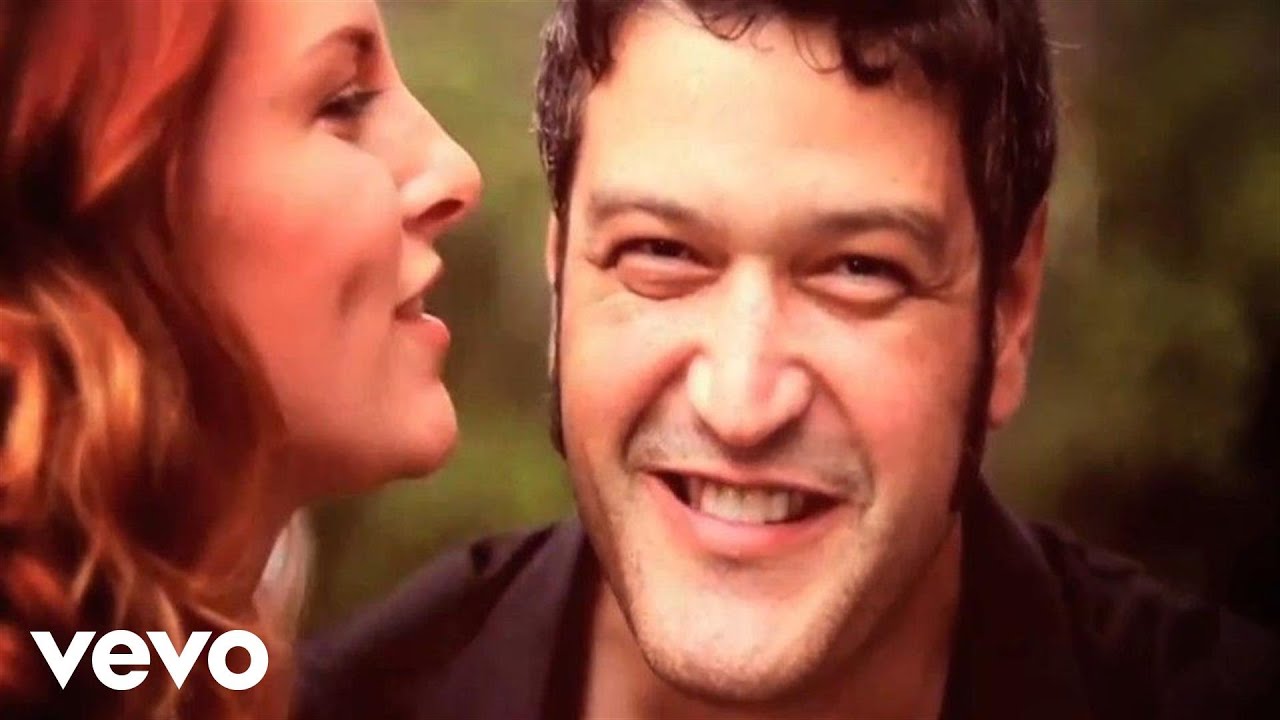 After 8 years of touring across Texas, to both US coasts and back, Uncle Lucius was named 2014’s Best New Band by the Texas Regional Radio Report. In 2015 they’ve toured the UK and Scandinavia and now have over 1 Million views on some of their Youtube videos.

Uncle Lucius is a dream, conjured in the minds of five sonic mercenaries, a clarion call to arms for true believers. It is the voice that shakes you from complacency, grabs you with both hands and implores: Get in the van!!!
Like the city that brought them together, Uncle Lucius is a gumbo, with hints of Americana and folk juxtaposed with a slow-cooked roux that is steeped in classic rock ‘n’ roll and the blues. The resulting flavor is familiar and unique, roots at its most refined, albeit with a gutbucket foundation.

The creature is a five-headed beast, each member’s diverse taste finding a place. Deeply indebted to the country/jazz/rock fusion native to Austin, as well as the ever-evolving gumbo that is New Orleans music, the band serves as a vehicle for its lyrical vision, one that imagines a life where profits and losses no longer rule man’s motives. Though its focus falls on the darker edges at times, at heart the band’s vision is a hopeful one. What could we possibly lose, after all, when “right now is all we’ve ever had”?

Uncle Lucius ready to take the rest of Europe by storm!