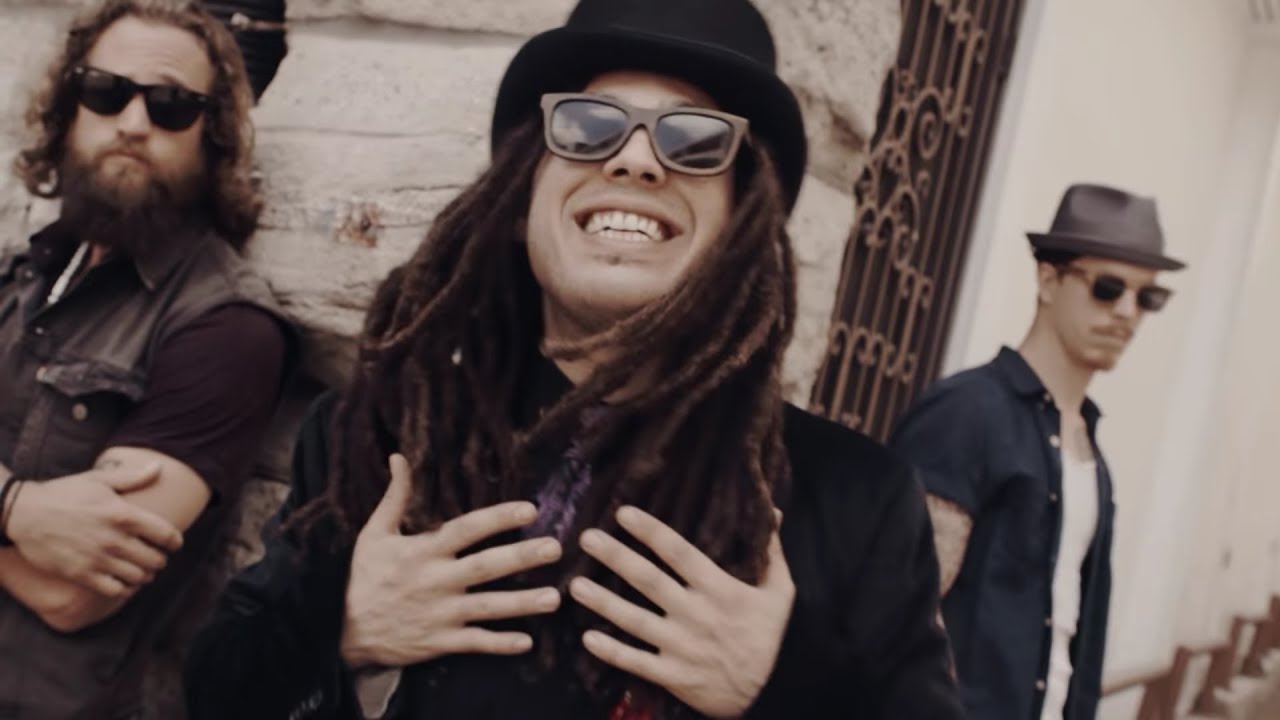 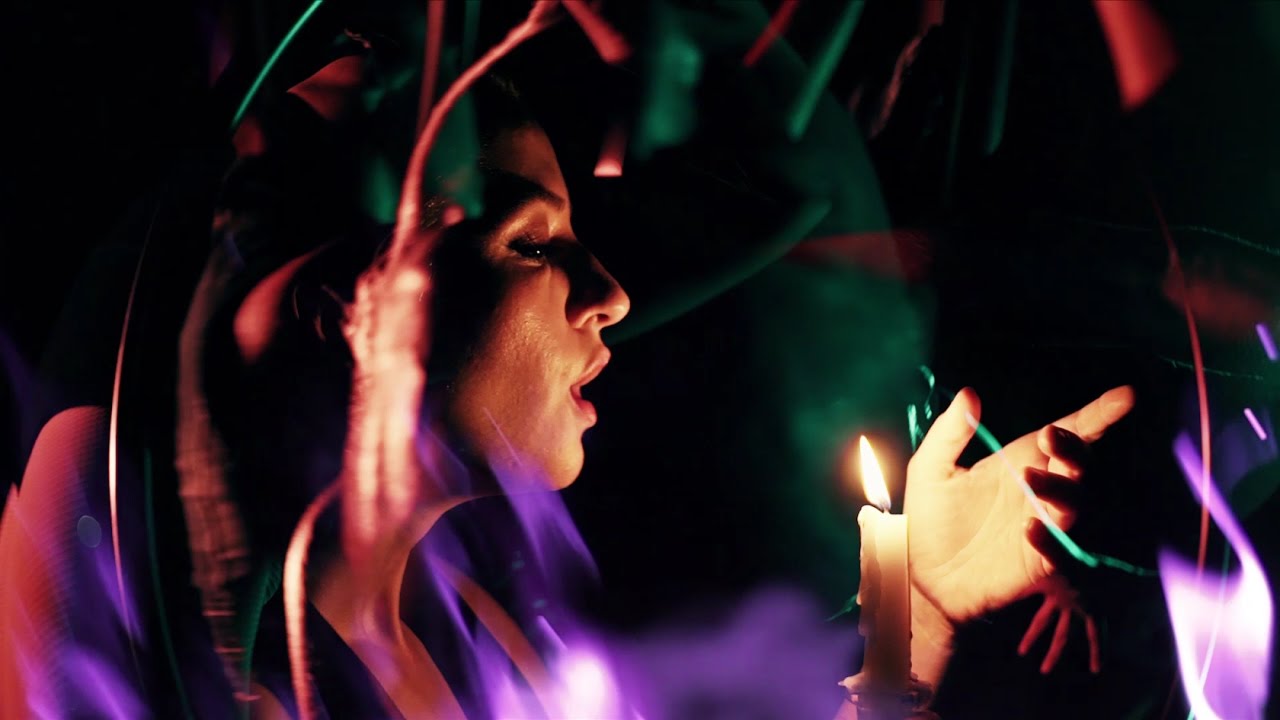 Originally formed in the south side of Los Angeles, the band is grateful to call Nashville home, nourishing the local scene with a string of well attended shows at some of Music City’s most popular venues. The Voodoo Fix expanded internationally while touring their last record, In Deep, through Europe this past spring. Since returning stateside, they have toured relentlessly and finalized their sophomore offering, Back For More. The record wrapped with a sweltering late summer recording session in Memphis at Royal Studios with Grammy Award winning engineer Boo Mitchell and Darin “D-Roc” James at the helm. Back For More was released on April 28th. Live, The Voodoo Fix puts it all on the table leaving crowds ecstatic, energized, and hungry for more of the high-powered, soul-sustaining rock they provide night after night. The band has forged a style all their own “meshing together a multitude of genres and creating something cohesive, unique, and catchy” (Backbeat, NJ Times). The Voodoo Fix lives for their audience and make music “for the express purpose of making people feel good.” The Voodoo Fix are blue collar road warriors with nationwide history and a formidable summer schedule highlighted by an opening slot for George Clinton and P-Funk at Brat Fest in Madison, WI, a headlining date at Bonnie City Blues and Brews Fest in Glasgow, Montana, and the return of the Voodoo Beach Tour routing the band all the way to Key West for a weekend residency at the legendaryBull & Whistle.

The Voodoo Fix are Abe Rivers (Vox-Guitar), Will Halsey (Bass-Vox), Scott Parelli (Guitar) and Logan Todd (Drums) and they are coming to a town near you.