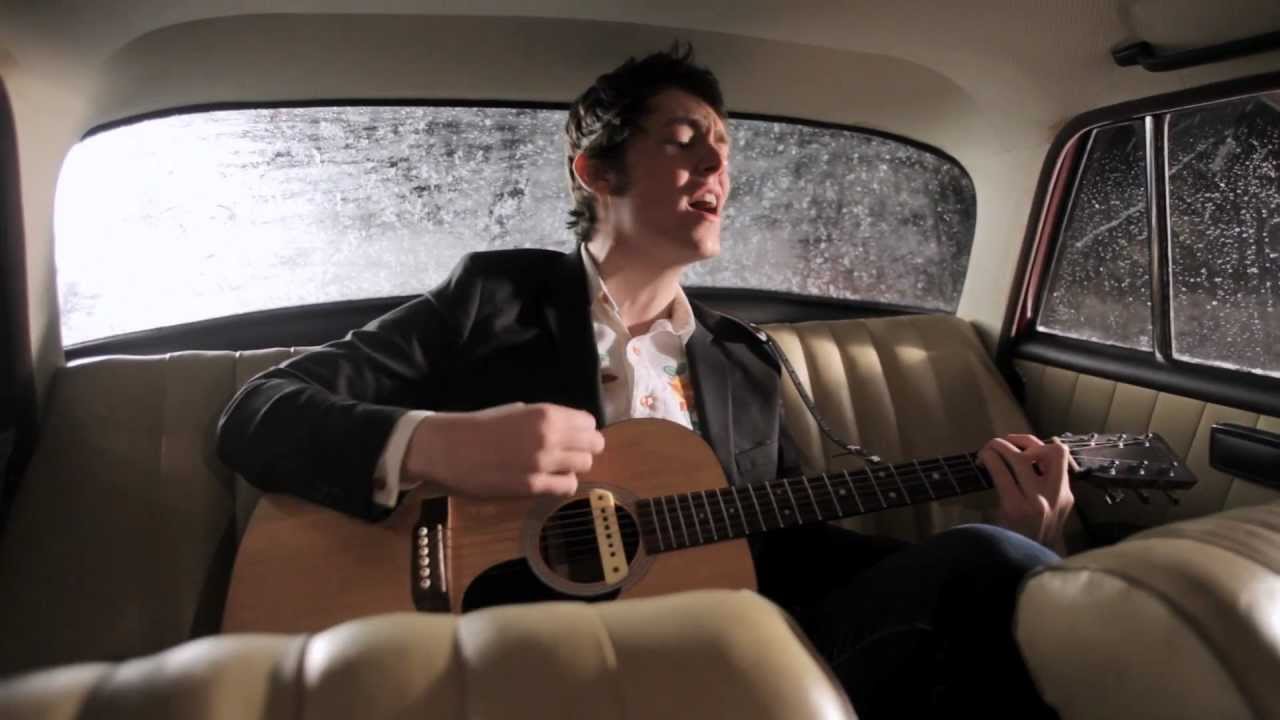 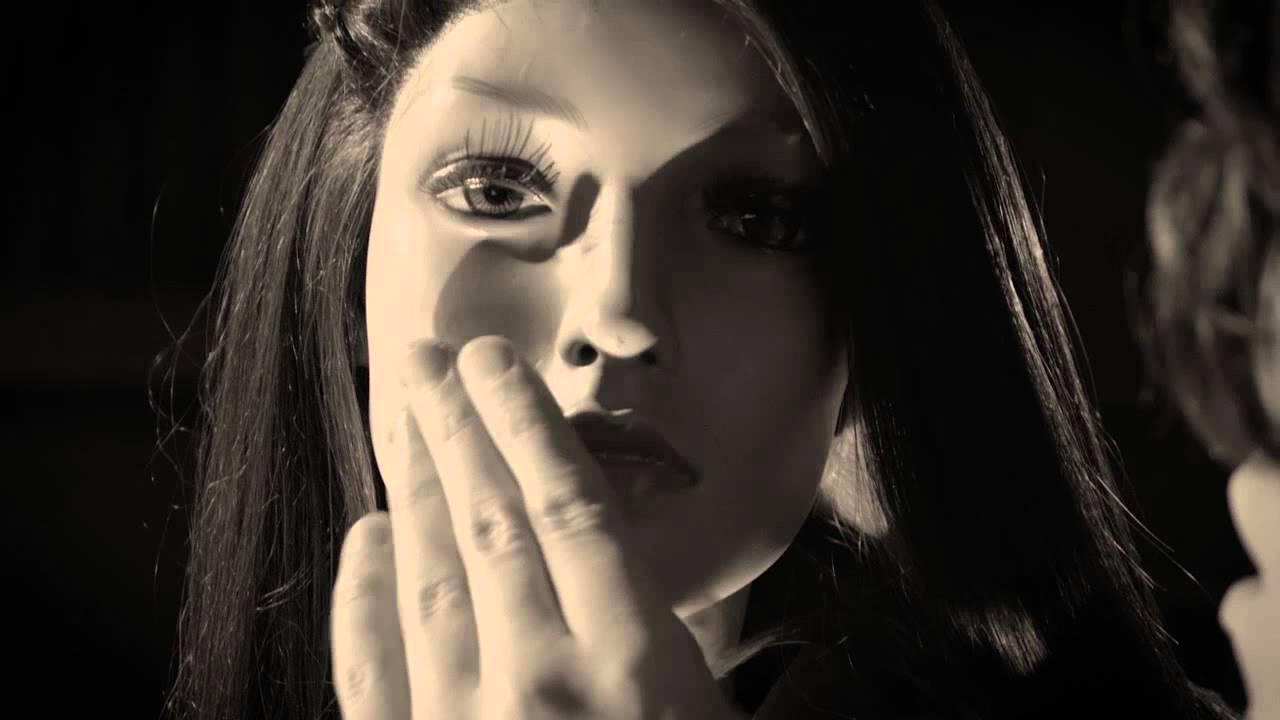 Trapper Schoepp is a young man who’s befriended a strange and diverse cast of characters during his 27 years. That small army of rogues and rebels, drifters and dreamers, soldiers and schemers populate his songs, their tragedies and comedies, their lives and deaths recalled in his finely etched musical vignettes.

The Minnesota-born, Wisconsin-based tunesmith and teller of tales (both tall and true), returns with his second effort Rangers & Valentines (Xtra Mile Recordings). The record follows his critically acclaimed debut Run Engine, Run, with his band the Shades. That LP earned notices in Rolling Stone, American Songwriter and Paste, with the folks at Huffington Post calling him a “master storyteller” and PBS hailing his “story songs that explore and explode the conventions of rock and roll.”

On Rangers & Valentines, Schoepp defies the limitations of the standard-issue Americana platter, hopping genres – you’ll hear lots of brass, backing singers and B-3 — as the songs build to delirious musical highs. His narratives, meanwhile, find subjects in the narrow margins of society, the strange twists (literal and metaphorical) in the weather, and the vagaries of a troubadour’s transient life – with lyrics that flash a lacerating wit and humanist streak that’s at the core of his craft.

Schoepp shines up the well-worn clichés of singer-songwriterdom and renders them anew. Evoking a series of vivid protagonists and settings, his work variously recalls prime Prine (John, that is), the nuances of Newman (Randy, of course), the boozy bonhomie of The Replacements, and the unflinching language of someone well-versed in the Zevonian dialect.

Schoepp mixes fact and family lore to conjure the hardscrabble history “Ballad of Olof Johnson” and chides modern-day wannabes on “Lost Cowboy.” The road story “Ogalalla” answers the question: what happens to your mind when you’re snowbound in Nebraska with nothing but a bottle of Nyquil and The Hobbit at the local picture show for company? Elsewhere, ”Don’t Go” offers a poetic post-9/11 story of love and war; while “Settlin’ or Sleepin’ Around” questions modern-day swipe right, hook up culture.

Additionally, Schoepp recently released Bay Beach Amusement Park – a six-song concept EP centered around the 125-year-old attraction located in Green Bay, WI. It serves as Schoepp’s creative and wildly fun follow-up to Rangers & Valentines, an album Relix declared a “mini masterpiece” and named one of Billboard’s “Best of the Week.”

Perhaps the park’s most historic and notable attraction is The Zippin Pippin, a wooden rollercoaster known famously as Elvis Presley’s favorite ride. The King rented Libertyland on August 8, 1977 from 1:15 a.m. until 7 a.m. to entertain a group of guests. Decked in a blue jumpsuit with a black leather belt, huge belt buckle with turquoise studs and gold chains, the King rode the Pippin repeatedly during a two-hour period. Presley’s late night joyride was his last public appearance. He passed away eight days later.

40 years on, Schoepp celebrates the Pippin and the other classic rides with these six songs that take the listener on six different adventures, each song named for its respective ride (“Zippin Pippin,” “Bumper Cars,” “The Scat”). This musical joyride is suitable entertainment for both adults and children. “Come mothers, daughters, fathers and sons/You’ll feel a lot better after you’re done,” Schoepp sings in the first single “Bumper Cars,” where pop culture rivalries such as Jerry Seinfeld and Newman and the Jedi and Sith collide on the ride.

Schoepp also just recorded “On, Wisconsin,” a hat-tip to both his beloved home state as well as his appreciation for Bob Dylan. The song uses lyrics taken from a 1961 set of unpublished verses from the legendary songwriter mentions milk, cheese and the Dairy State. Schoepp created a “mash up” by writing new lyrics and music around the verses that were scrawled onto a piece of notebook paper by a then 20-year-old Dylan.

Schoepp – who’s already crisscrossed the country sharing stages with fellow travelers like The Wallflowers, The Jayhawks and The Old 97’s – will be back on the road throughout 2017 in support of Ranger & Valentines and Bay Beach Amusement Park, starting with a 3-week run throughout the UK and Europe supporting Jesse Malin.

Like the album, it’ll be another opportunity to catch a young journeyman at work.