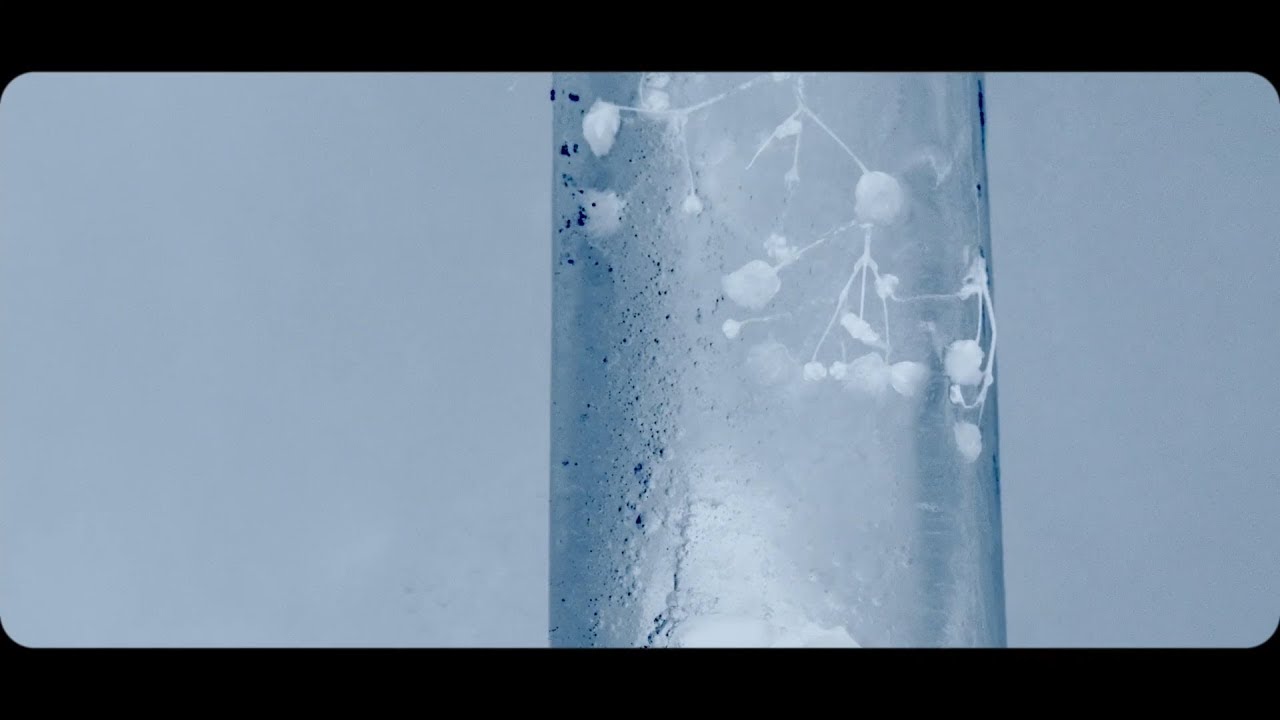 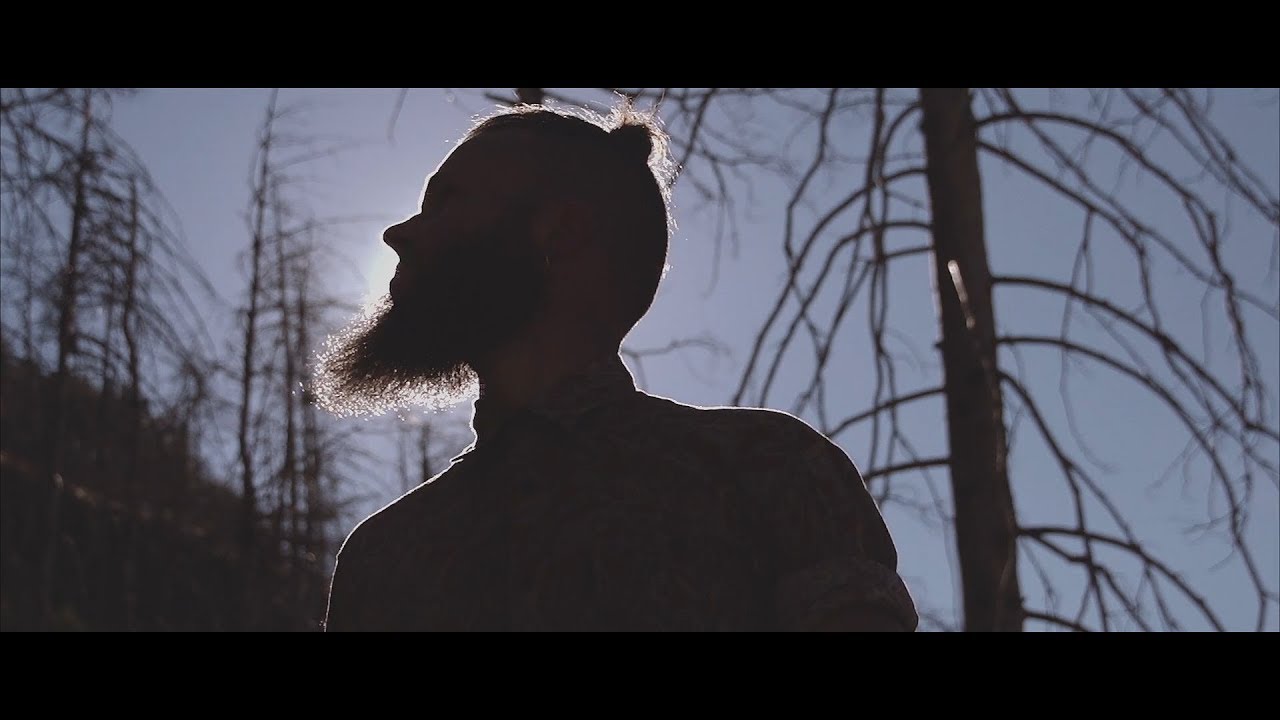 „The two Romans – modern guitar driven sound. Like ‚Nothing but Thieves’ fronting the ‚Viva la Vida – Coldplay – era‘ but without the sappier bits of their repertoire.“

The Two Romans – The brothers Sam and Matt from Rome pack their bags and leave Italy. What sounds like the beginning of an adventure story turns out to be the starting signal of a successful duo: The two-man formation quickly grows up to a six-member band which has been on the road since 2015.

Now, after more than 150 concerts and festivals throughout Europe – including the Gurten Festival, Montreux Jazz Festival, Taubertal Festival and many more – it is time to take the next step.

Having produced 3 EPs on a yearly basis, The two Romans are now working on their debut album Everything.Now! in collaboration with Adrian Breakspear – Grammy nominated and ARIA Award winner. Their music is based on models such as ‘Nothing but Thieves’ and ‘Gang of Youths’. Nevertheless, they pursue a very independent and recognizable style, which is set in the area of Indie Pop and enhances modern guitar sounds.