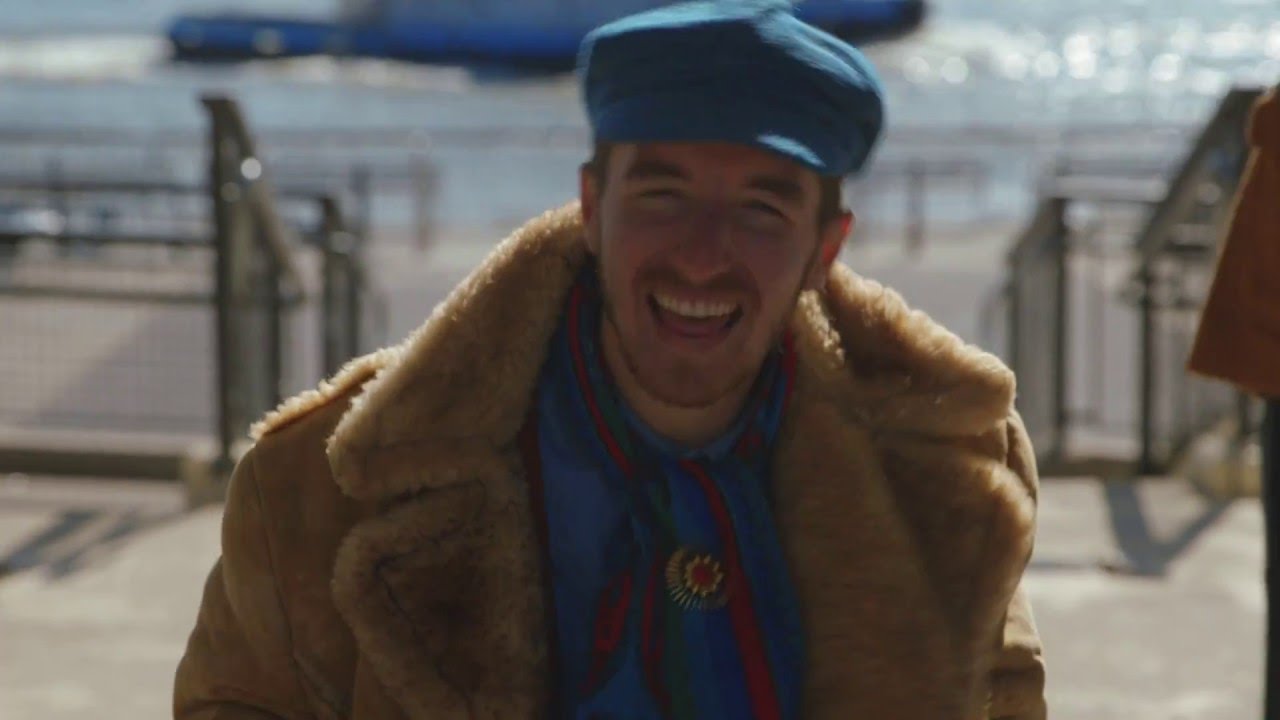 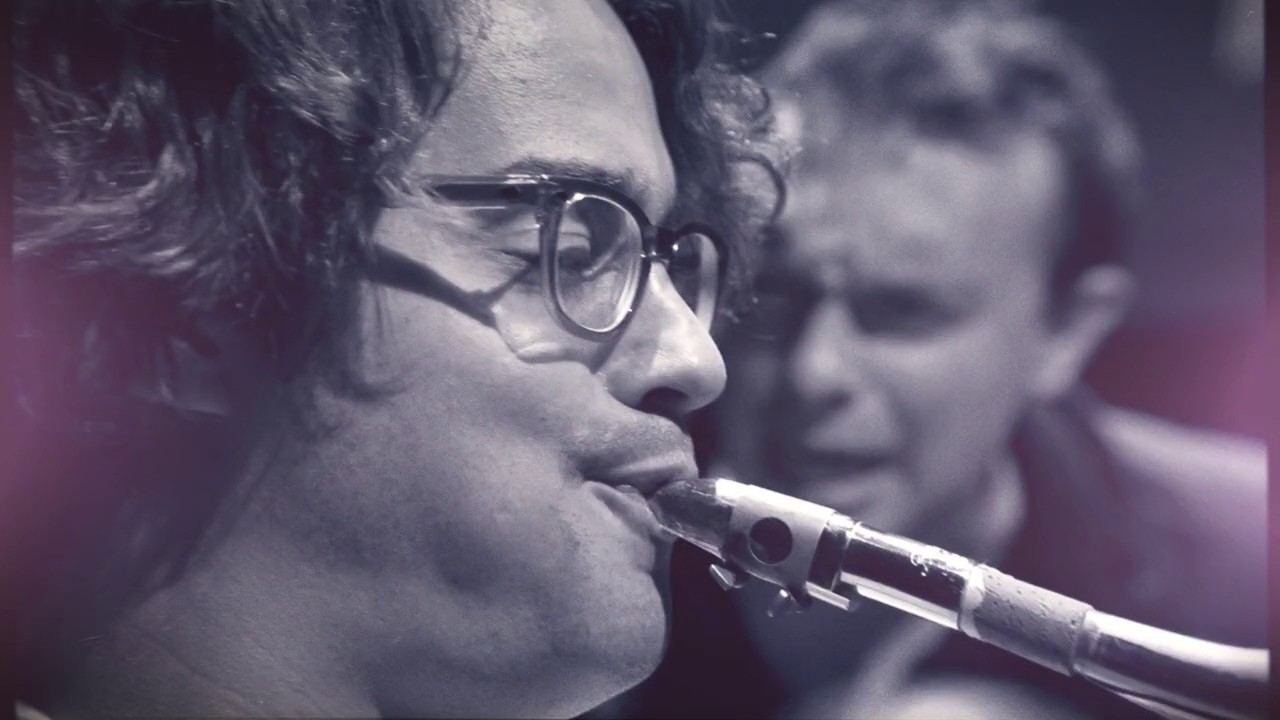 “With a killer driving groove, New York Soul Rebels “The Rad Trads” truly show how tight they are as an ensemble while having fun at the same time.” – Paste Magazine

“When The Rad Trads formed in the Spring of 2012, they were meeting each other in New York City’s East Village for the first time, looking to play with the best musicians they could find. Making rent playing 4 hour gigs in every bar and beer hall that would have them, the guys dominated New York City and Brooklyn with their punk-rock energy and showmanship, powerful horns, driving rhythm section, and four captivating lead vocalists.

Within due time, they decided to take their show on the road. Almost 5 years later, the Rad Trads have played on 4 Continents, headlining tours and opening for acts such as Tom Jones, Charles Bradley, Buddy Guy, Taj Mahal, The Lone Bellow, Con Brio, and Dustbowl Revival. They have toured Europe six times, the Middle East and played in 14 countries and 32 U.S. States. Following the release of their first full length album (Must We Call Them Rad Trads – Dala Records) in May 2016, the band is slated to release their second LP of original music in the fall of 2017.