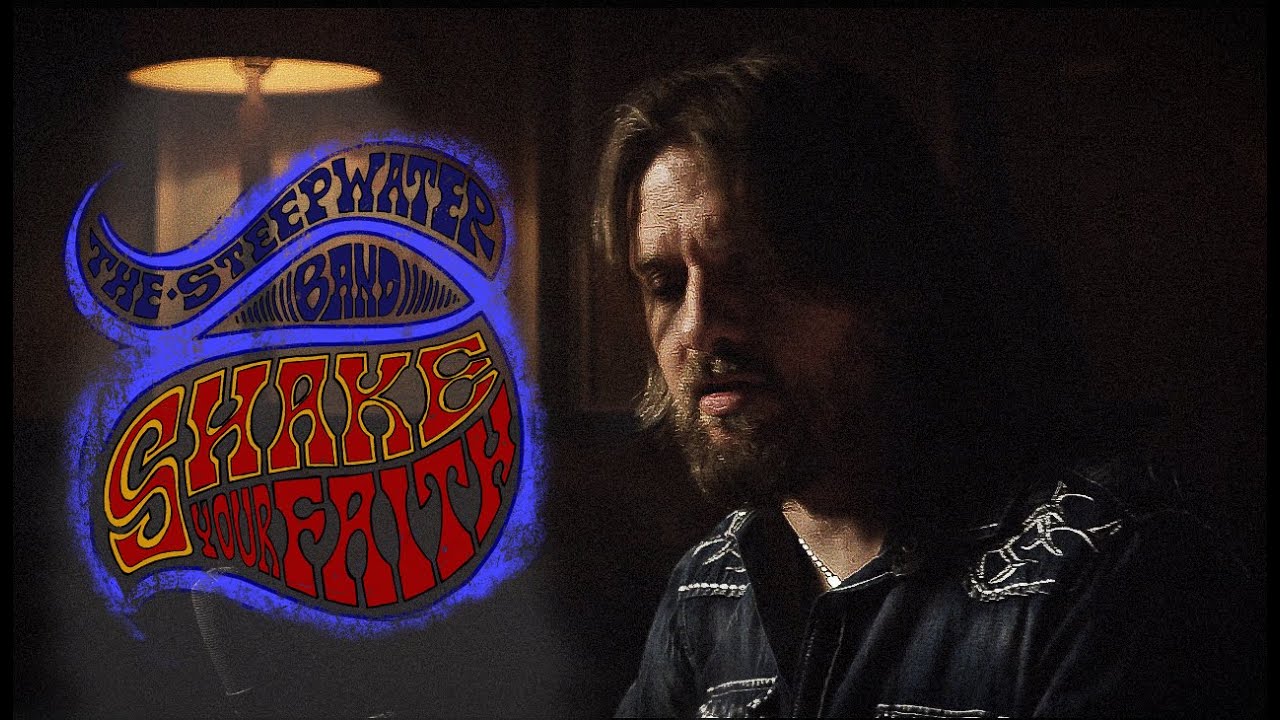 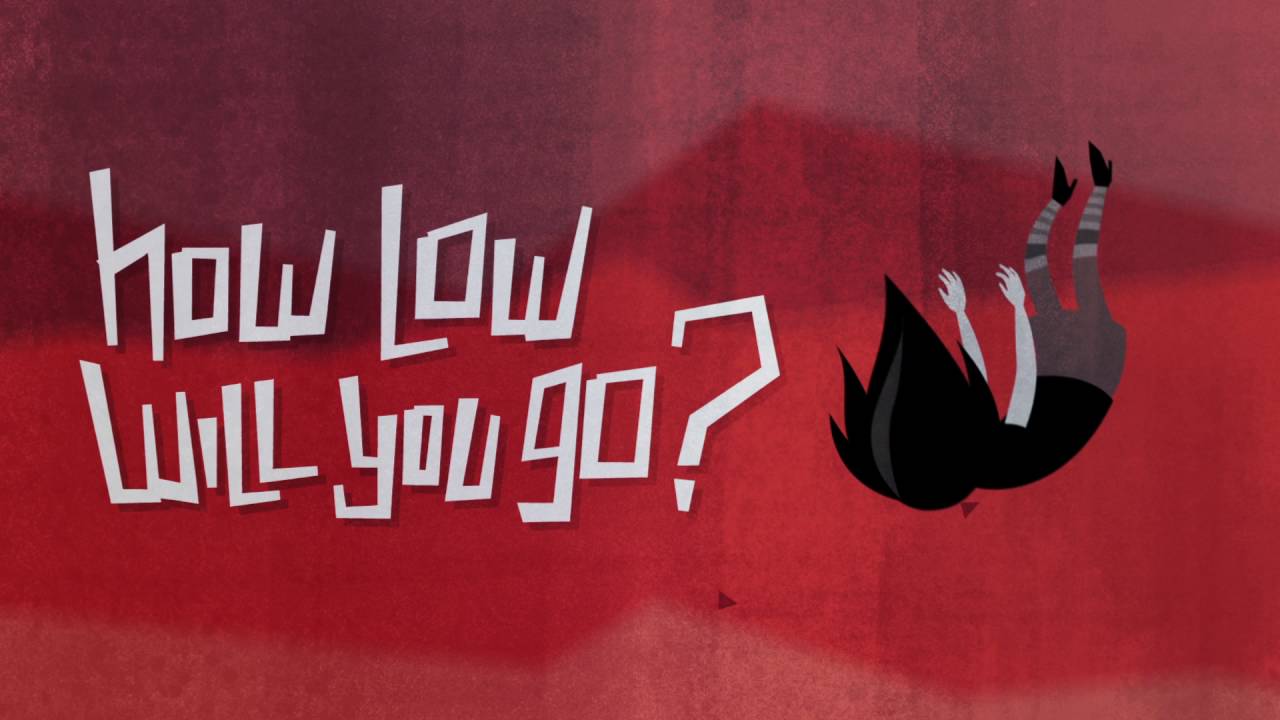 The Steepwater Band is very pleased to present their 6th full- length studio album SHAKE YOUR FAITH. The LP features 11 brand new TSB tracks, and was released on Friday, April 1st via Double 180 Gram Vinyl, Compact Disc and Digital Download. The album was recorded last winter at Crushtone Studios, in the shadows of the Rock & Roll Hall of Fame, in Cleveland, Ohio. Shake Your Faith was produced by the band along with seasoned rock studio veteran Jim Wirt, who has also worked with the likes of Fiona Apple, Incubus and the Buffalo Killers. As with most TSB albums, the sound and songwriting on Shake Your Faith has grown and expanded, yet retained the true nature of the band. It’s the 1st TSB studio record in over 4 years and the 1st to include “new” guitarist Eric Saylors.

With the additional band member, the songwriting approach for this record was different than it was on past TSB albums, when they were a 3-piece. “Everyone really brought ideas to the table, collaboratively, more so with Shake Your Faith, than with any other of our records. That really created a special vibe around the songs.”

Formed in Chicago back in 1998, The Steepwater Band’s signature sound is a nod to early British blues, combined with a modern, raw and gutsy musical approach. Founding members Massey, Bowers and Winters have a synergy that comes from years of playing together.

The Steepwater Band has maintained a grueling schedule throughout the last 16 years, averaging about 140 shows per year. They have toured and shared the stage with acts such as Gov’t Mule, Buddy Guy, Wilco, Taj Mahal, Marc Ford, ZZ Top, T-Model Ford, North Mississippi All Stars, Leon Russell, Drive-By Truckers, Robert Randolph & the Family Band, Cheap Trick, Bad Company and Heart. In 2005, the band made its European debut, performing at the Azkena Rock Festival in Vitoria-Gasteiz, Spain. In the following years, the band has returned to the United Kingdom and Europe for multiple club and festival tours, increasing their loyal overseas fan-base.