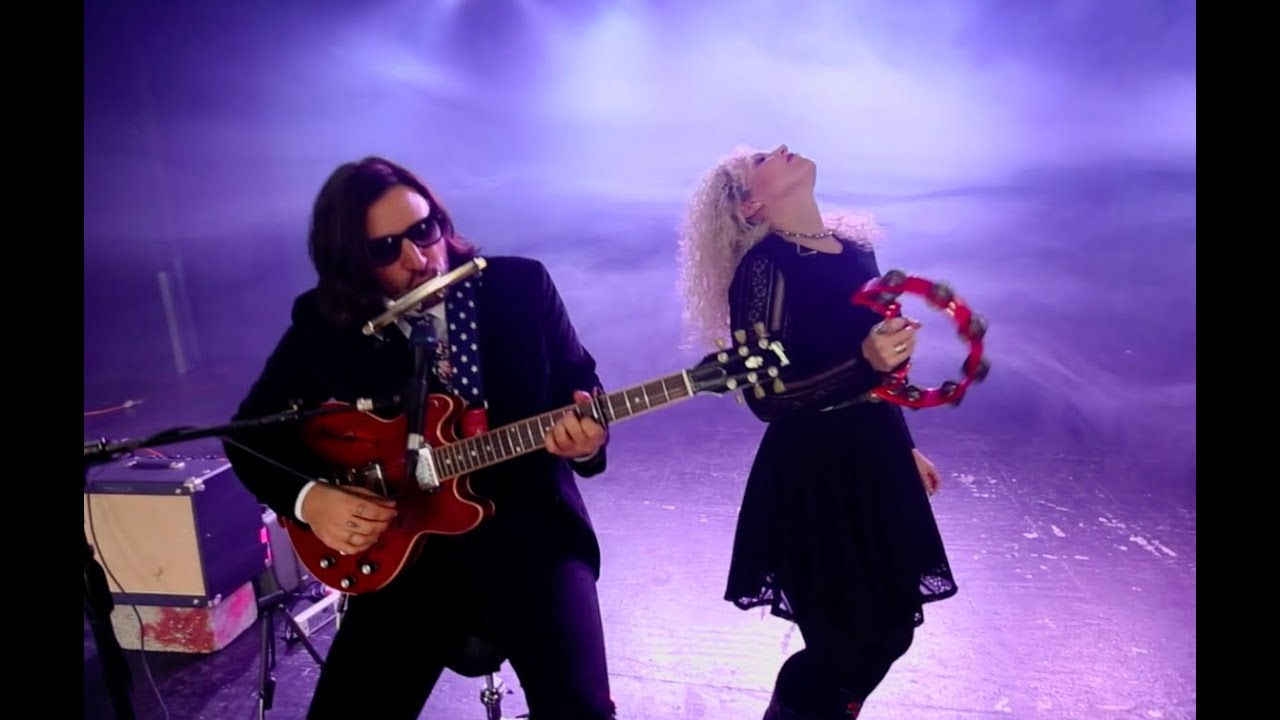 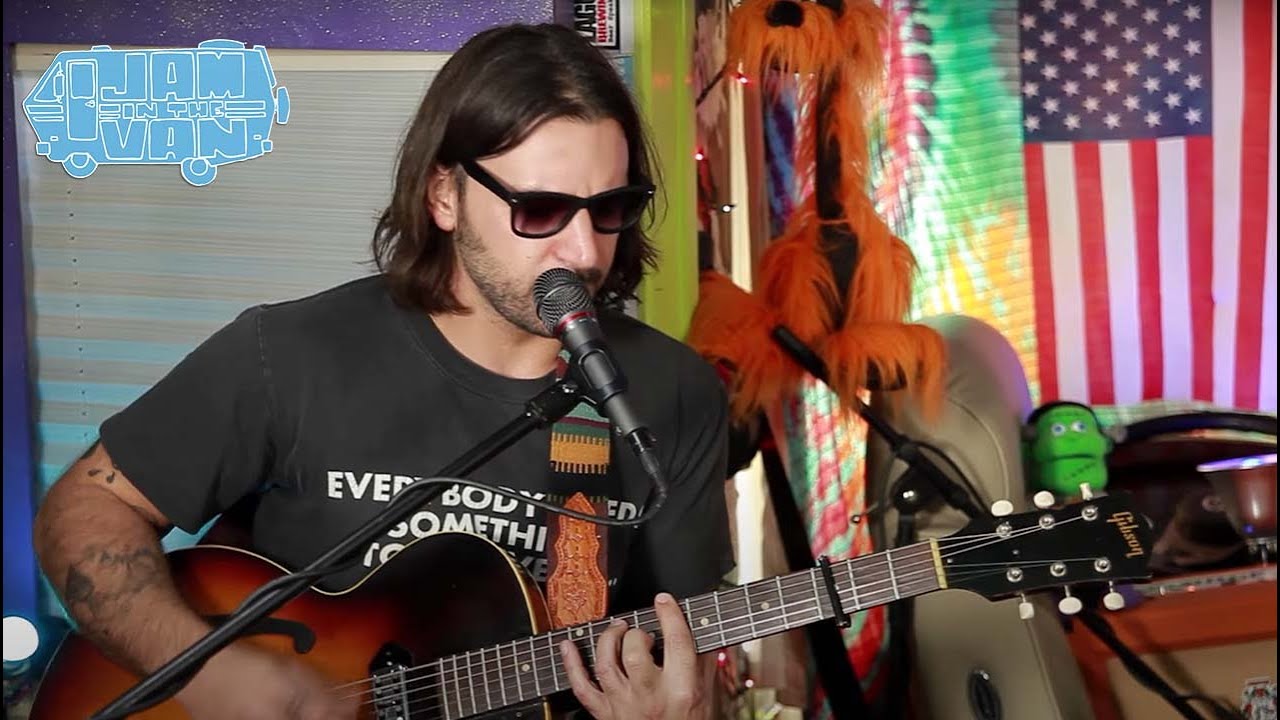 Smooth Hound Smith is a foot stompin’ American roots and rock band founded by Zack Smith (guitars/vocals/foot drums/harmonicas/banjo) and Caitlin Doyle-Smith (vocals/percussion).  Established in 2012, and based in East Nashville, TN, they record and perform a varied and unique style of folky, garage-infused rhythm & blues. Using primal foot percussion, complex, fuzzed-out, finger-picked guitar patterns, warbled harmonicas, tasty harmonies and syncopated tambourine, they are able to create something rugged and visceral: a modern interpretation of early blues, soul, and rock ‘n’ roll music that harkens back to the traditions of hazy front porch folk songs as well as raucous back-alley juke joints.

SHS has traveled over 150,000 road miles, playing over 800 shows in their tenure, across America, Europe, and Canada, all in the last five years.  In addition to their own headlining shows, they have toured as support for bands such as the Dixie Chicks (25 dates in the US and Canada in 2016/2017), The Record Company, The Secret Sisters,  Lindi Ortega, Anders Osborne, and Jamestown Revival.

Their eponymous debut album garnered attention from media outlets such as Nashville’s independent radio, WRLT Lightning 100, as well as publications like American Songwriter and RELIX Magazine. They were also selected over thousands of other bands to perform at the 2015 Bonnaroo Music & Arts Festival in Manchester, TN.  In addition, the music of Smooth Hound Smith has been featured on CMT’s Nashville, MTV’s The Real World and the Esquire Network.