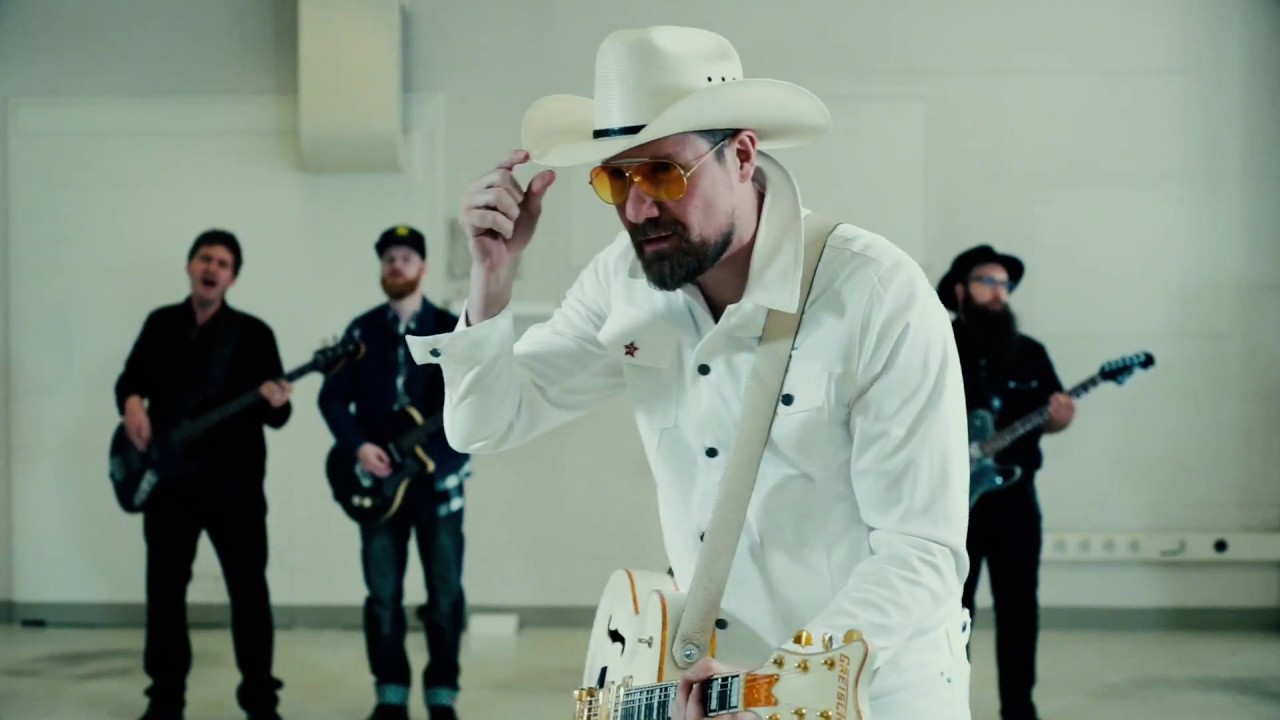 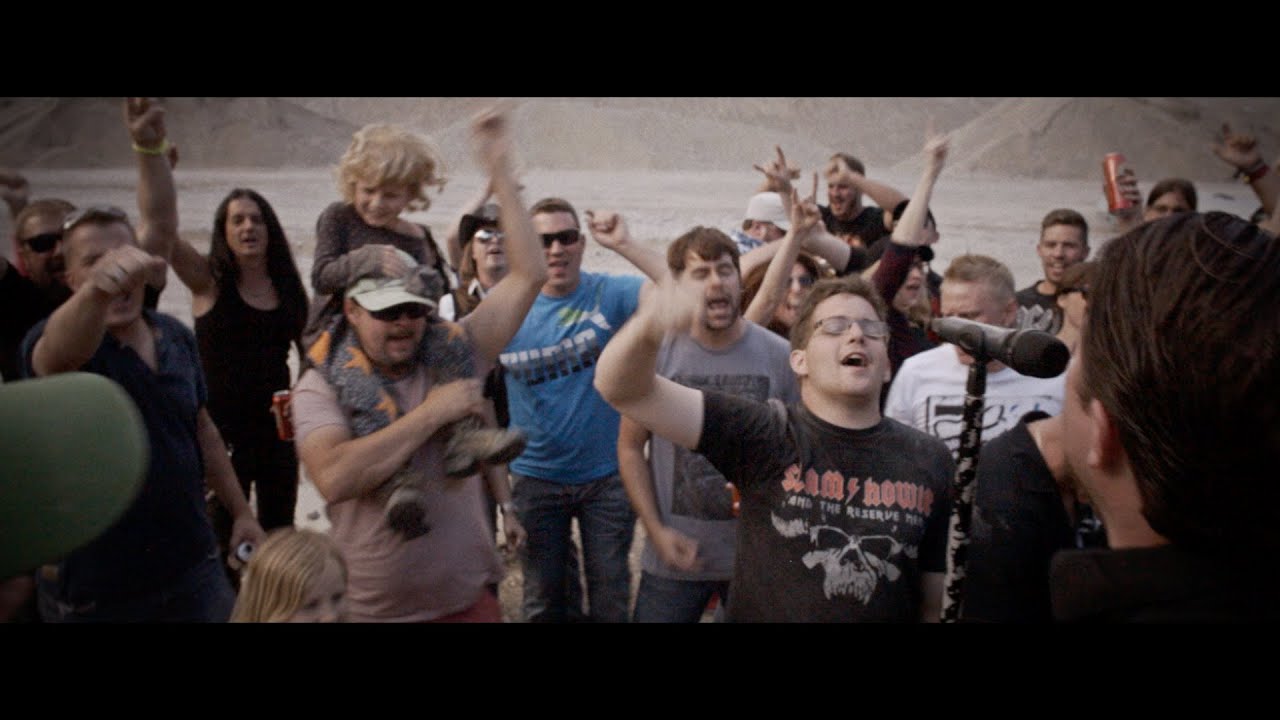 They almost broke up. After more than ten years in the business they ran out of steam. Before jumping to hasty conclusions everybody decided to take their time. Time for something new, time for something different.

Slam travelled from his door step to Mongolia (and back), Boris toured with a band called Stiller Has and Ross took good care of his red beard. Mr. Drake kept busy too, but that’s a whole different story.

Now they’re back. Back with a new album, full of renewed energy and plenty of electric guitars.