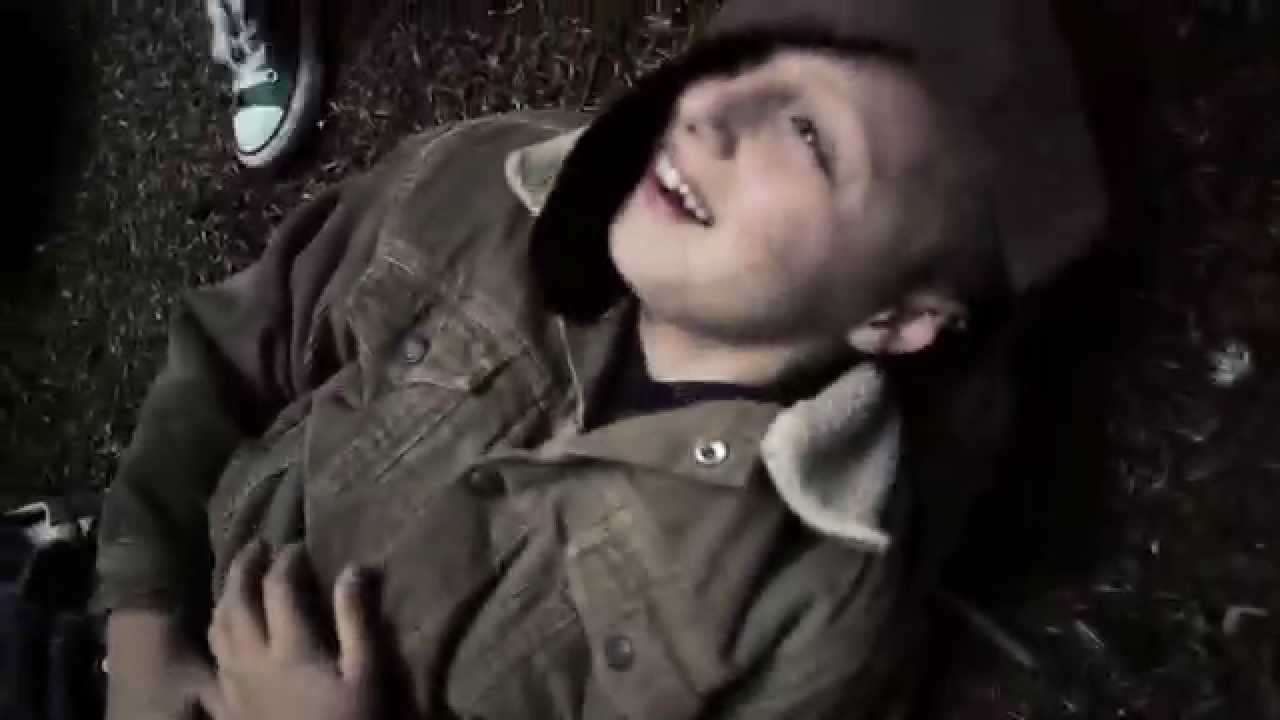 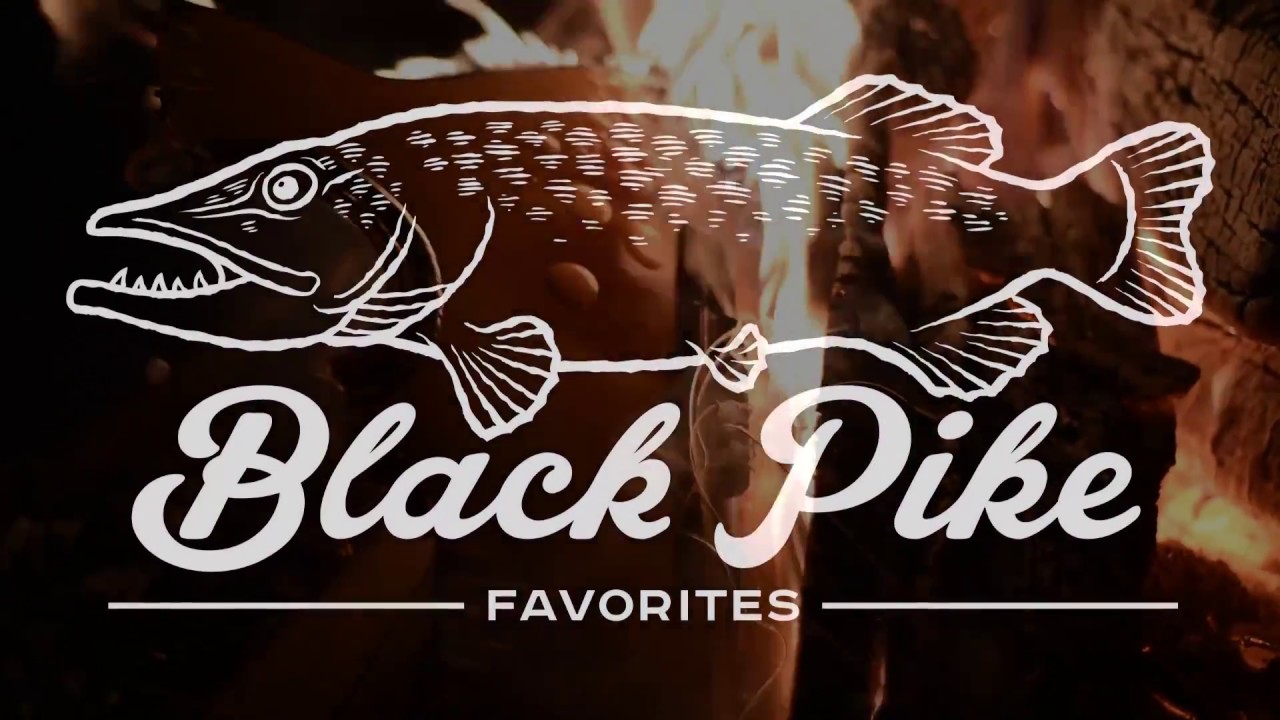 SweetKiss Momma, coming “Straight from the Heart of the Great Northwest (USA)”, is a band for the ages!

Though they have been fittingly described as a “Roots” or “Southern” rock, those classifications fall short when you recognize the late-60’s Soul, 70’s era jam band, and even early 80’s metal that impressively seeps its way into the “SKM” brew. Whether it be classic blues riffs, funk-inspired breakdowns or grandiose anthems, none are out of place in their dynamically capable hands. These guys obviously spent some time digesting their parent’s record collections, and seem as though they would be right at home on a vinyl LP circa ’72.

At the heart of their original material is a soulful bend that is completely genuine: front man and main songwriter Jeff Hamel was raised on a steady diet of hymns and spirituals, and skillfully unites aspects of this upbringing with the sunny-day vibe and playful bravado you would expect from someone just as concerned with rocking your socks off as any other article of clothing.

By cleverly combining the raucousness of a wild Saturday night with the dulcet harmonies of an easy Sunday morning, the group exhibits the rare ability to be simultaneously both exhilaratingly fresh and comfortably familiar.