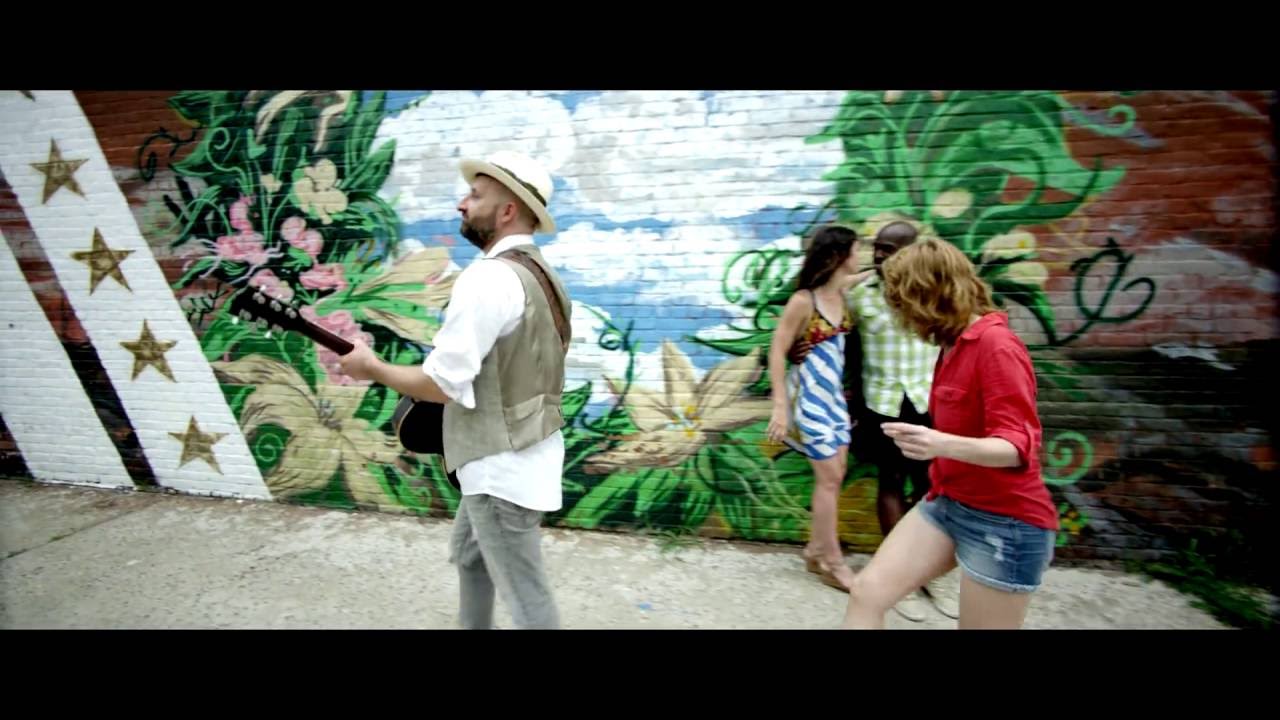 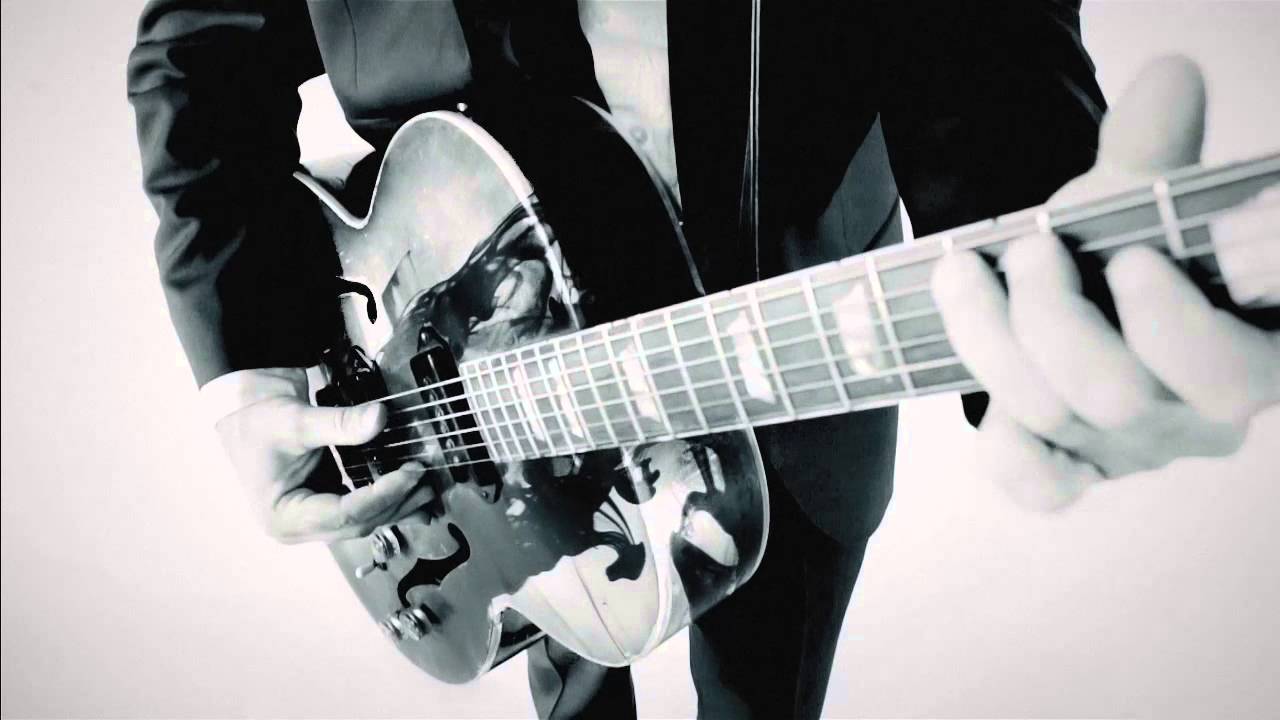 Songs to lift you up. Songs to bring you back. Songs to ease your mind. Songs to move your feet.  – – – When you experience all that in one show you may be in the midst of a Seth Walker performance. Authentic, mature, open, engaging and warm.

After nine studio albums, a newly released LIVE album, and two decades of live gigs and touring, Seth continues to push forward to new territories musically and geographically. Early this year, in the last throes of winter, Seth Walker and the band spun through an extensive (and memorably cold!) four week tour of Europe. They made new friends and fans while forging lasting memories. They were surprised and delighted to hear from those that said they had waited a decade for Seth to visit their home town.

Since returning home to The States, Seth has been touring a bit, but focused primarily on a new album – one with a new perspective. “On many of my early records maybe I was trying to prove something, but at this stage of my career I’m not trying to prove anything. I’m aiming for honesty.” He has used his bases in New Orleans and Nashville to put the finishing touches on his latest work which is again being produced by Jano Rix of The Wood Brothers. Recordings were mostly captured in Seth’s home, instead of studios, which added freedom and heightened the degree of experimentation. “We tried many of the songs in different styles, going back and forth, letting the song lead the way.” This as-of-yet untitled collection of songs is due out in early 2019 – just in time to return across the Atlantic to our new friends and fans.