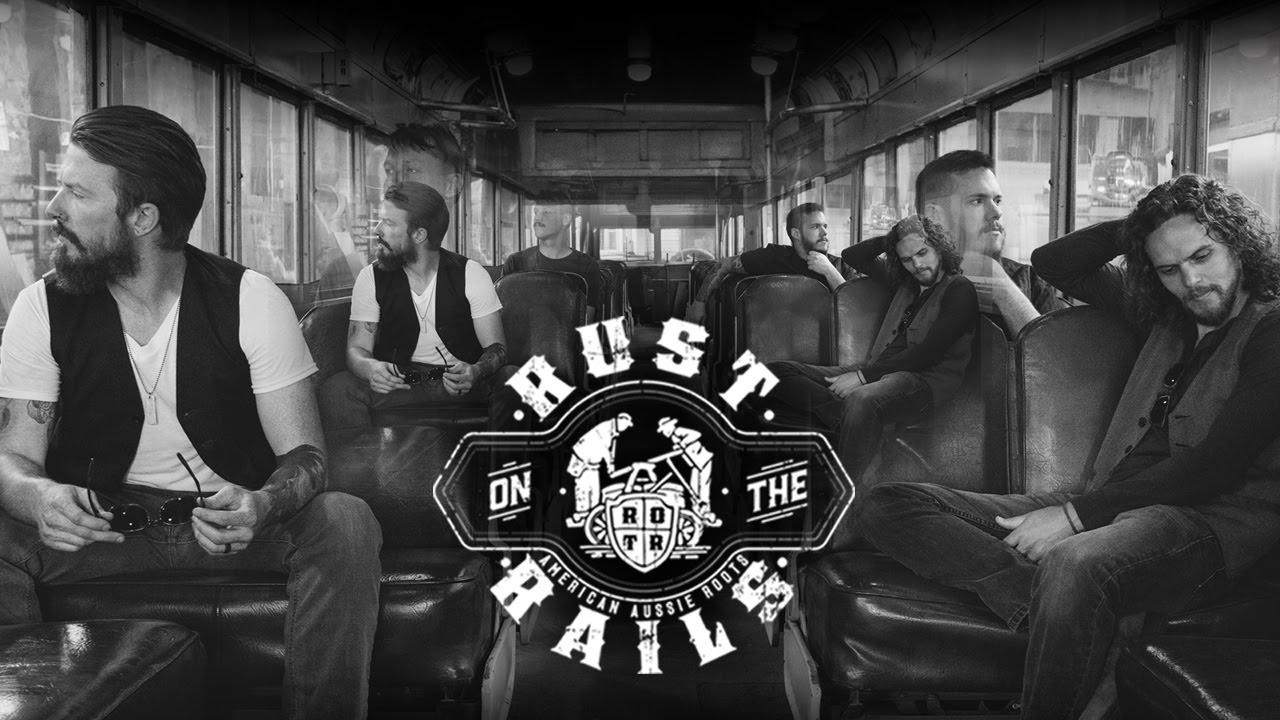 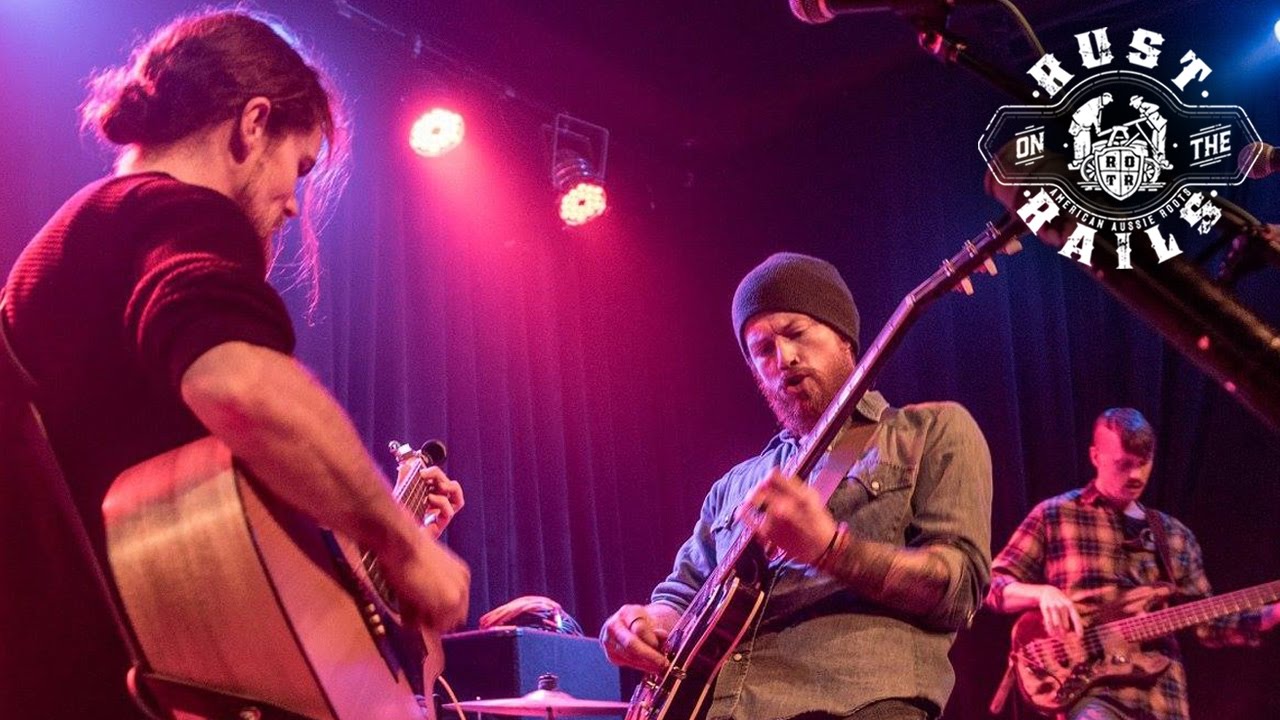 Rust On The Rails (USA)

Cody Beebe and Blake Noble have been no secret to the Pacific Northwest music scene. Beebe, a Washington State resident and front man of Cody Beebe & The Crooks, has toured extensively, nationally and internationally, developing a die-hard following of their Northwest rock influenced, Americana sound. Australian-born Noble was an instrumental breath of fresh air when he arrived in Seattle in 2012. Also an accomplished touring musician, his distinctive percussive guitar and skilled didgeridoo blended with American folk, blues and funk caught the attention of waves of new fans, as well as Cody Beebe. When the two were billed to play Chinook Music Festival in 2013, with both their independent projects in full swing (Noble slated to tour France in 2014 and Beebe developing plans to tour Europe in early 2015), they began toying with the idea of writing together. What began as a simple collaboration, based on the mutual respect between Beebe and Noble for each other’s unique talents, gave way to Rust On The Rails.

Beebe and Noble have spent the last year retooling some of the songs that came out of their initial partnership and developing new ones, all of which harness the power and grit of Beebe’s vocals and Noble’s unique percussive, acoustic riffs to form an eclectic mixture of what they are now calling “American Aussie Roots”. Rounding things out, Beebe and Noble are joined by a rock solid rhythm section with Eric Miller on bass (formerly of Cody Beebe & The Crooks) and Chris Lucier on drums (formerly of Blake Noble Band).   Brandon Taylor of Seattle Music Insider said of their sound: “Something new made familiar; something complicated made simple – their sound blending world music and 90s rock behind complexions of blues, folk and funk. The result is uniquely intuitive.” Their approachable complexity took flight and the group has found themselves sharing the stage with Sturgill Simpson and Lukas Nelson & Promise Of The Real as well as billing alongside Mumford & Sons, Foo Fighters and Dawes at 2015’s Gentlemen Of The Road Festival.

The summer of 2016 will be spent in studio, recording their first full length album, set to release in late 2016. The band will tour in support of the new record throughout the US and Europe in early 2017. Rust On The Rails expects their album to be a celebration of independent style, influences and opposing backgrounds, a unique collaboration of American Rock and Australian Roots to be embraced worldwide as much as it has been in their home of the Pacific Northwest.