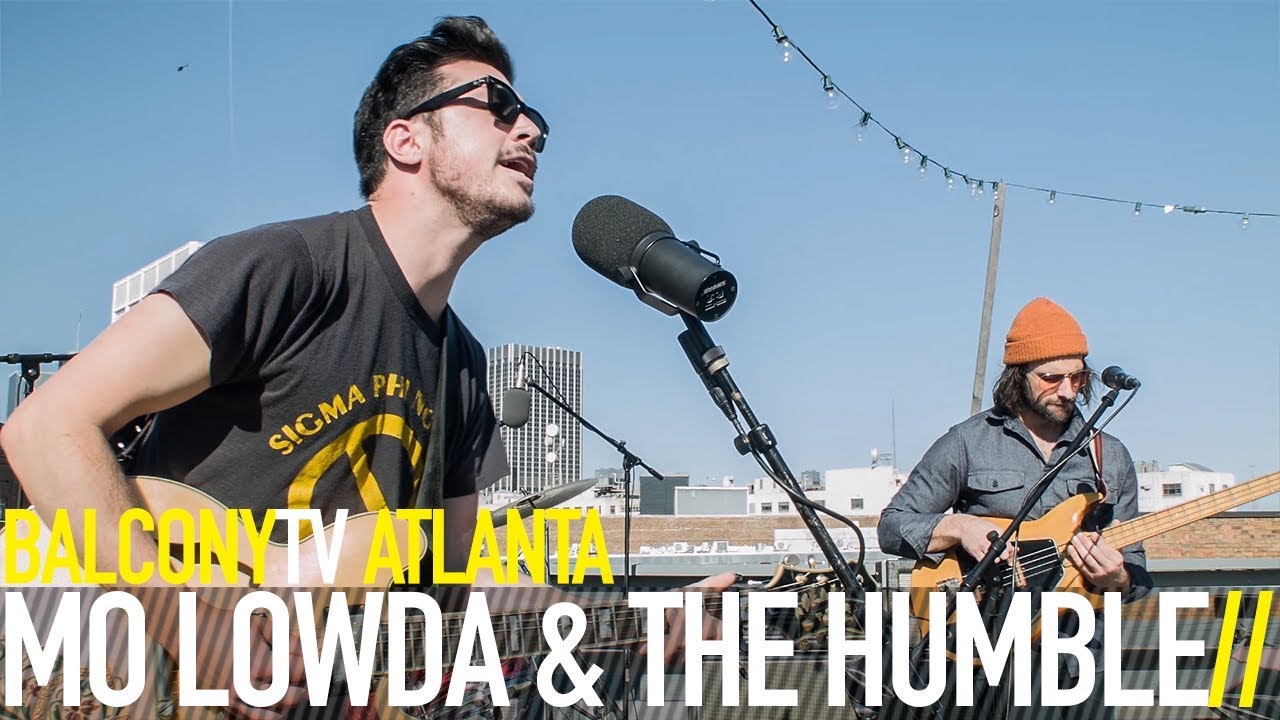 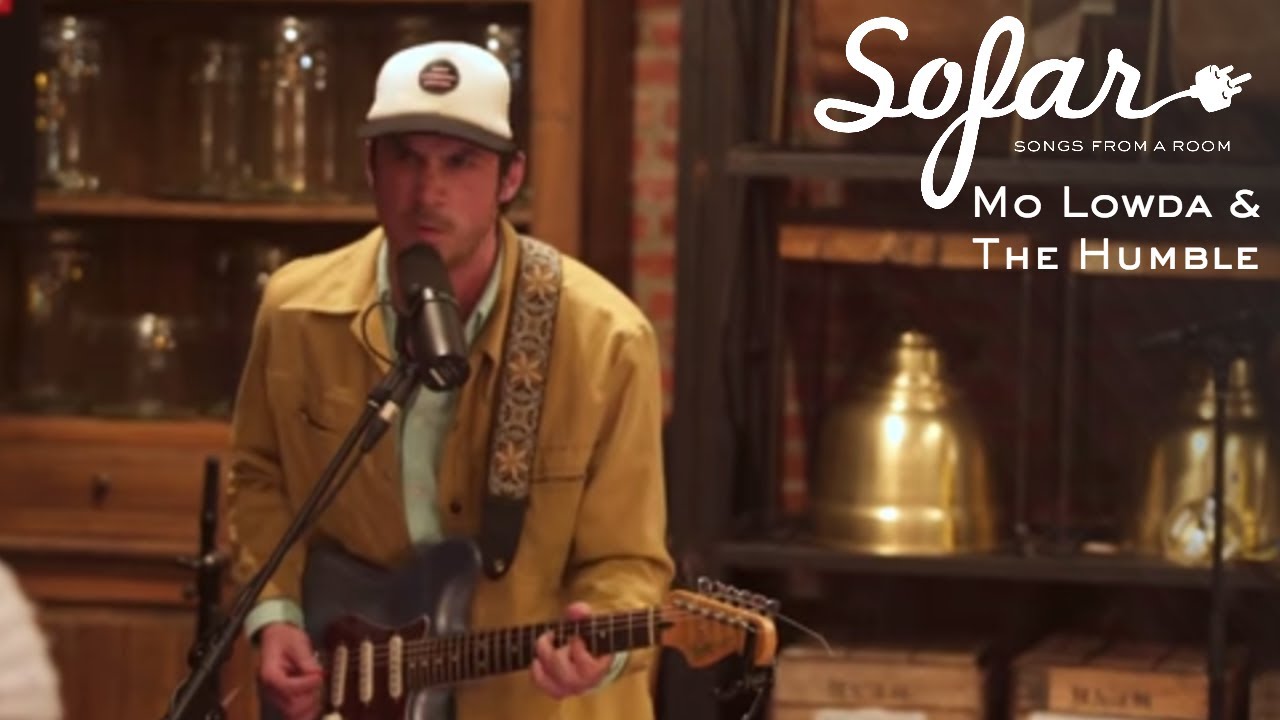 Known for their progressive song writing and energetic live performances, Mo Lowda & The Humble‘s beginnings were in the beer-soaked basements of Philadelphia.
Following the release of their first full length album in 2013, the trio, consisting of Jordan Caiola, Shane Woods, and Nate Matulis began playing venues throughout the city.

After experiencing the high of multiple sold out hometown shows, Mo Lowda took their act on the road and began consistently touring the country. Their 2016 sophomore release, ‘Act Accordingly’, was a short and sweet embodiment of the band’s natural progression; refining their already formidable sound.

Following that release, Jeff Lucci stepped in as the new bassist, bringing his unique songwriting and tasteful use of effects pedals into the mix.

On the heels of several pre-sold out shows in major markets already this year, Mo Lowda is on pace for 150+ dates throughout the US in 2018, in support of their upcoming Full-Length entitled “Creatures”.