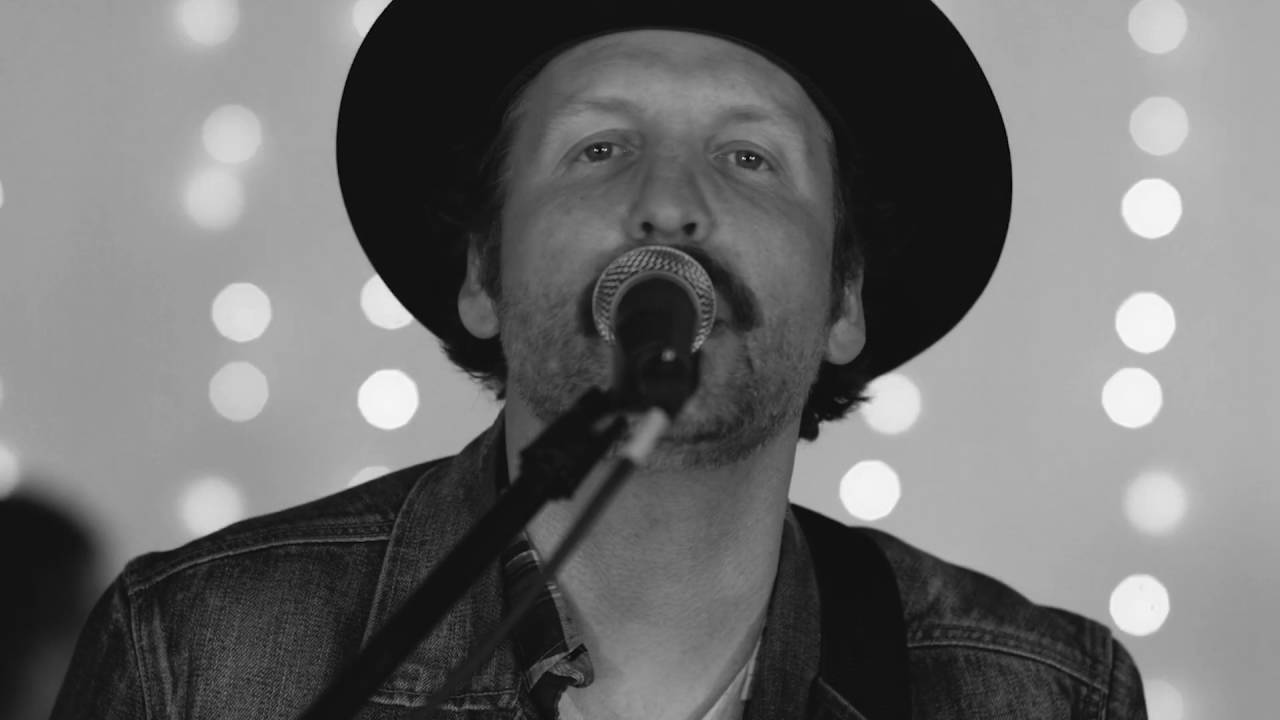 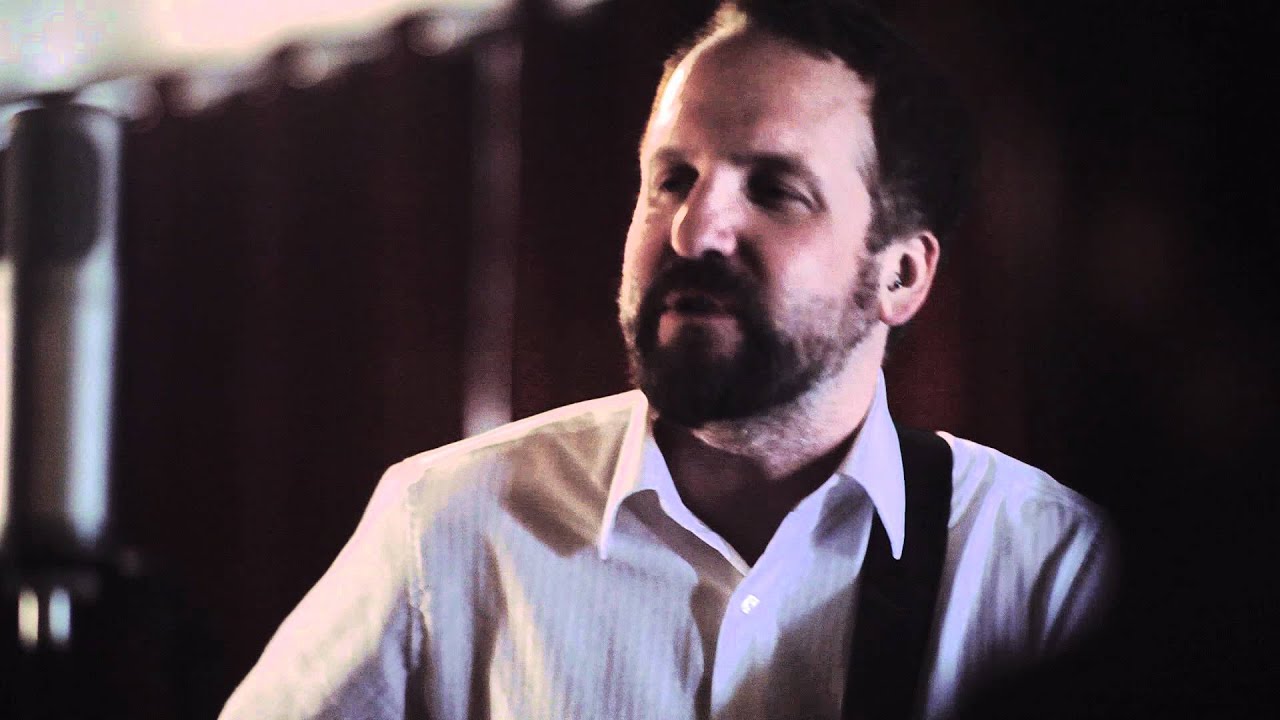 Rockford, IL-based Miles Nielsen has spent nearly a decade enthralling audiences with music that draws force from the prime years of Western-influenced rock music and classic ‘60s soul. Claiming influences as diverse as Otis Redding’s classic soul and Jellyfish’s cult power pop recordings, Nielsen has thus far released two albums – his debut in 2009 as a solo artist, and then his sophomore album in 2012 as Miles Nielsen and the Rusted Hearts – to critical acclaim and an ever-growing fanbase. The Rusted Hearts’ hot streak will continue this year with their upcoming third LP, Heavy Metal.

Heavy Metal blends the country-esque drawl and growling guitars of Tom Petty and the Heartbreakers with the subtly sensual undercurrent of Ray Charles. Vocal harmonies present throughout the album recall Fleetwood Mac as strongly as they bring to mind the very first doo wop groups. But despite The Rusted Hearts’ readily apparent influences, the result of these combined roots is a singular sound that readily distinguishes the band from its peers.

Throughout Heavy Metal, The Rusted Hearts combine their sonic forebears into a style that’s entirely theirs, resulting in songs that boast layers upon layers of complexity under their irresistible surfaces. Underneath the gorgeous guitar lines and vocal harmonies outlining this album, brilliantly intertwined riffs and melodies empower The Rusted Hearts with a supremely resonant emotive force. Nielsen employs his songwriting genius to weave in instruments beyond the traditional rock band setup at exactly the right moments, fading these additional flavors in and out of focus exactly when his songs’ emotional development demands this. With this seasoned veteran at their helm, The Rusted Hearts’ seamlessly marry country, soul, pop, and rock, resulting in ten songs that appeal to just about everyone keeping an open ear.

Although Nielsen leads The Rusted Hearts, Heavy Metal isn’t just his journey. The album is credited to a band rather than just Nielsen for a reason: his intent in giving a name to this group was to make sure its members understand how deeply he values their guidance in his spiritual and musical explorations. These friends comprise the same clique that Nielsen has continued to record and tour with for years, a lineup that’s survived the treacherous changes that recent years have brought to his personal life. Since his 2009 debut, The Rusted Hearts have stuck right by his side, and he continues to return to the favor by continuing to expand his musical endeavors into a grander, more layered sound fitting for a full band to work with.

Recent years have seen The Rusted Hearts sharing stages with similar artists including Dr. Dog and Rhett Miller to extensive fanfare and acclaim. The Hearts’ time on the road allowed the band members’ interpersonal chemistry to blossom, driving them to reimagine Nielsen’s past solo songs as vivid, full band anthems. This kind of transformation can be attributed to Nielsen being raised in a household that appreciated the classic rock band setup – yes, this is the same Nielsen blood that runs throughout Cheap Trick lead guitarist and main songwriter Rick Nielsen’s veins – but it’s more strongly a result of his extensive background in classical voice and recording engineering, two vital musical areas he has degrees in. Heavy Metal’s aching, heartfelt vocals and pristine, lucid production attest to Nielsen’s extensive skills in these areas, but more importantly, they remind listeners that they’re listening to a truly talented musician and songwriter.