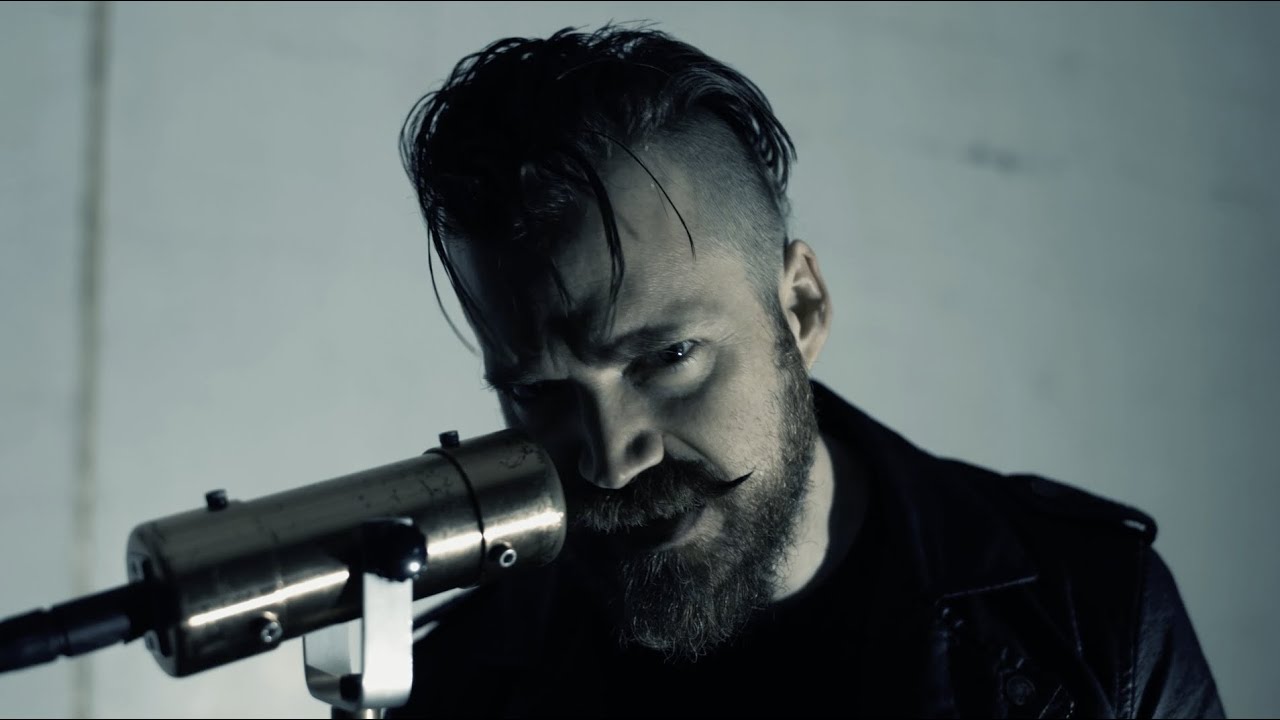 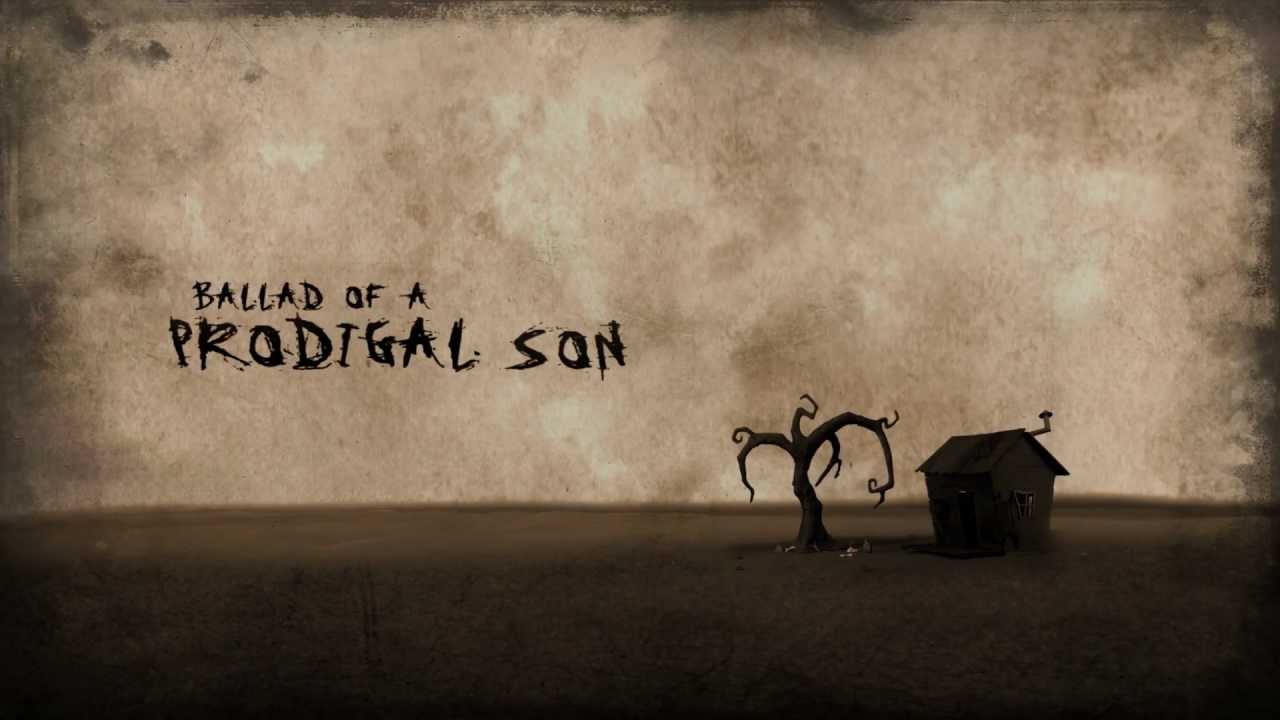 Armed with old bastardized mid-century guitars, hand-me-down fiddles and banjos, home-made contraptions with just enough tension on a string to be considered an instrument and any random percussive item he can get his claws or hooves on, Lincoln Durham is an amped up Southern-Gothic Psycho-Blues Revival-Punk One-Man-Band preaching the good word of depravity. With driving guttural beats back-boning his growling instruments Lincoln births a sound that transcends genres while telling dark and raw tales that Mr. Poe would have blessed with his own tears.

“Thick electric blues, mixed with the picking of a self-made cigar box guitar, among other rustically stringed instruments, lend Durham’s blend of roadhouse rock and front porch folk a gnarly texture that isn’t easily brushed off once it’s forced upon you. When Durham’s popping strings and pounding beats, even a larger festival stage can feel entirely too tiny to hold him in.” – Paste Magazine