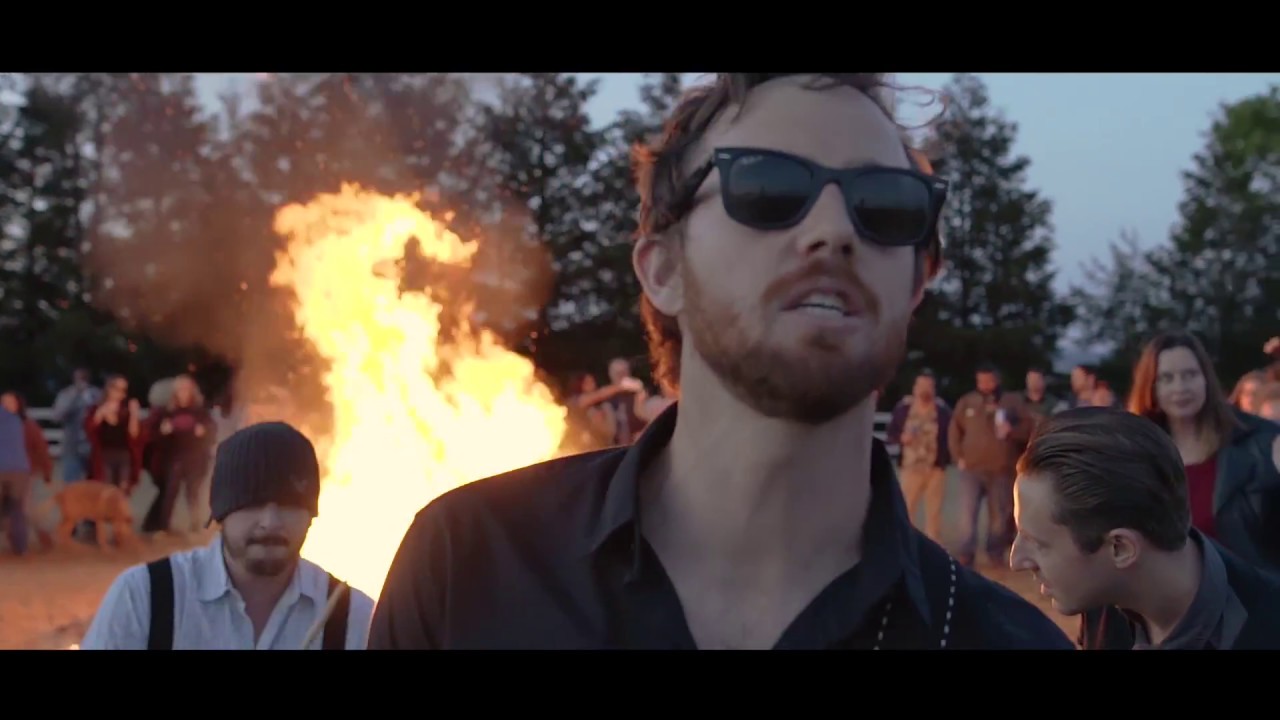 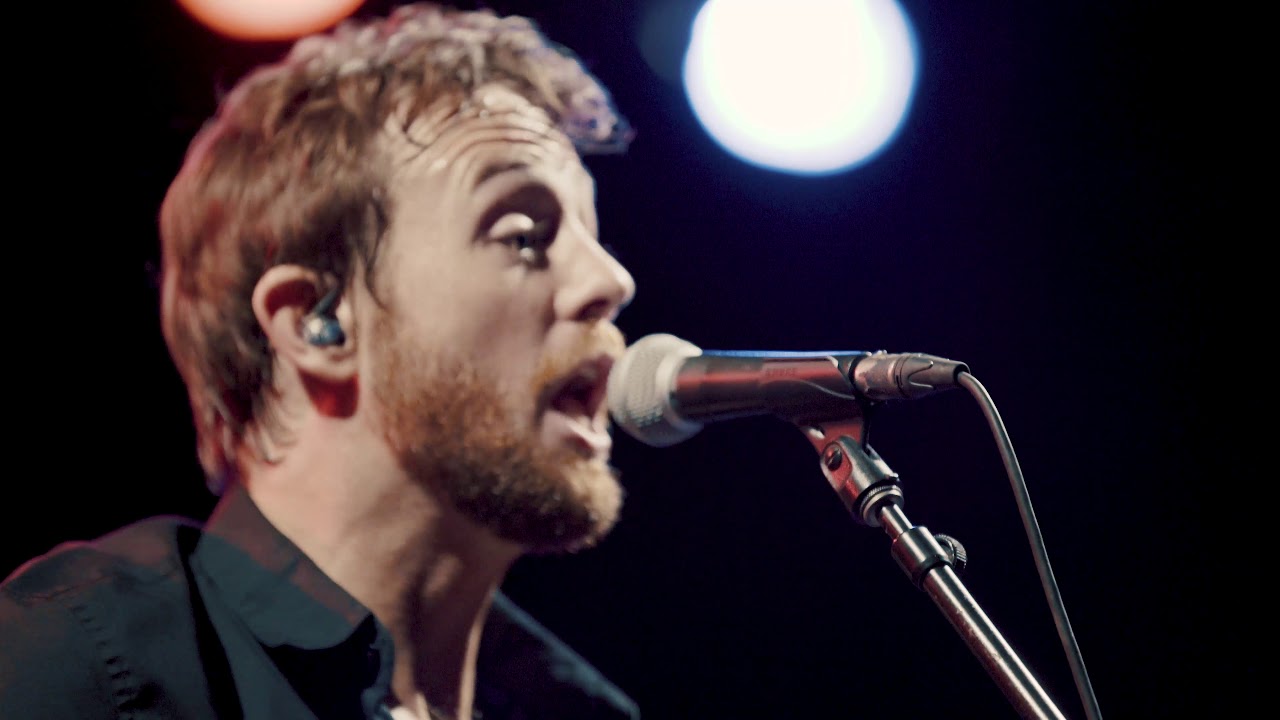 Forged from the soul and tradition of rock n’ roll legends before them, KINGSBOROUGH breathes new life into the music that has inspired generations. As an emerging band from the San Francisco Bay Area, their raw high-energy performances and powerhouse vocals have made KINGSBOROUGH a standout among their peers. They seduce with their rhythm-heavy rock n’ roll mixed with soulful harmonious instrumentation and storytelling lyrics. No Depression hails; “The vintage elegance of Kingsborough’s music sets an endearing reminiscence of boundless regularities that has been altered to appeal to an ever-changing musical audience.” The band has quickly become a fan and critic favorite with singles such as “Low Down” and “Subtle Lies” off their current album, which spent 6 weeks on college radio Top 200 and is currently featured on Spotify’s “Blues & Roots Rock” playlist.

Building a reputation for an incomparable live concert experience has lead KINGSBOROUGH to perform at BottleRock Napa Valley, opening for Joan Jett and being awarded the opening slot with ZZ Top at the sold out Wells Fargo Center in their hometown Santa Rosa, CA. BAM magazine describes their performance as “rocking it like the big boys used to… in the same way that Springsteen has always done.” Front man, Billy Kingsborough, has once even been described as being “Joe Cocker’s soul re-incarnated”.

Teaming up with Grammy Nominated producer, Damien Page Lewis (Rihanna, The Wood Brothers, Katy Perry), KINGSBOROUGH created their most urgent, energetic album to-date, recorded at the legendary Laughing Tiger Studios in San Rafael, CA. The album’s title “1544″, refers to the address where all four band members resided for the past two years writing and composing. As a result, “1544”, is a reflection on the stories, feelings and emotions of a band evolving together both musically and personally. As the band explains “the album really came to life once they stepped into studio. We were able to take advantage of the studio’s isolated and expansive tracking room to give the album a massive atmospheric presence. It allowed us to explore sonic textures in a way we hadn’t done before, leading to layered guitar tones and dynamic distortion and reverb effects that help the album stay fresh and compelling throughout. The album is a way to let loose,” they say. “That’s what music is to us.”

“….Rocking it like the big boys used to. Kingsborough gave 110 percent, ending in a sweaty, heated energy that connected with his audience, in the same way that Springsteen has always done.”– Bam Magazine