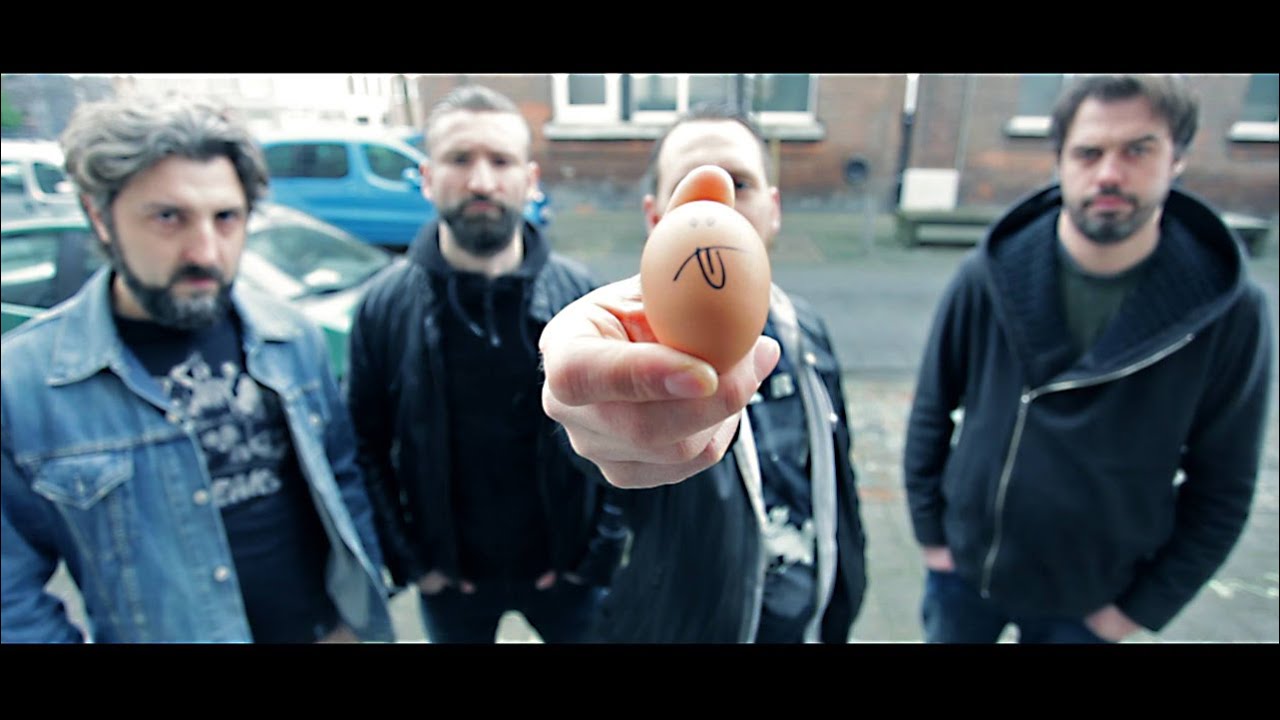 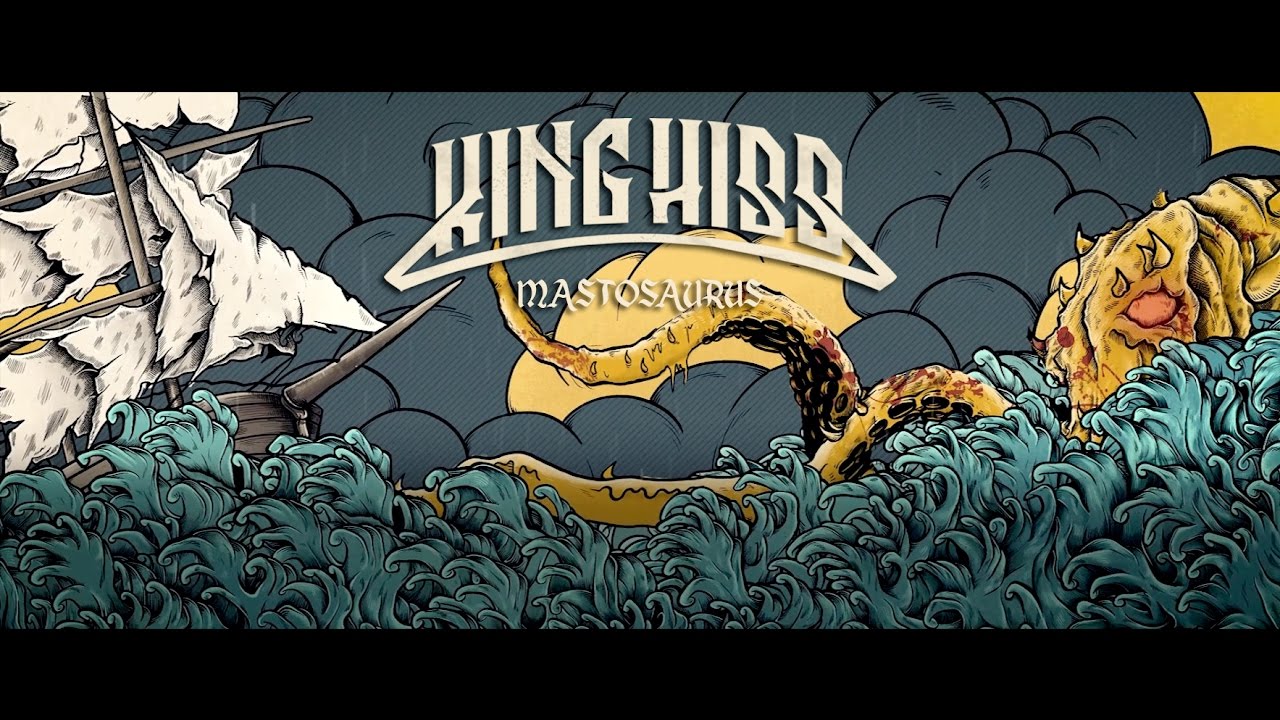 In the vicinity of Flanders Fields, the Belgian big bang is a well-known phenomenon. It occurred during a thunderous night when H8000 legend Joost Noyelle, vocalist Jan Coudron and rhythm section Dominiek Hoet & Jason Bernard decided to join forces. Wayward sons only a mother could embrace. Their goal? Write earth shaking songs with a nasty attitude. And conquer the world. Against all trends, with headstrong ways. KING HISS was born. King of voracious riffs with vicious fangs and a bad breath … We’re talking 2011.

2016. Five years later and things have moved at breath-taking speed for KING HISS. You must have lived under a rock if you missed them at work. Sold-out clubs? Check! Festivals, both big and small? Check! Features in all the relevant magazines, off- and online? Check! Their previous records SNAKESKIN (EP) and full-length debut SADLANDS – including a collaboration with Dave Collins (QOTSA, Black Sabbath, Mötley Crüe, etc.) – received overwhelming positive reviews. Both nationally and internationally.

But the stage is the natural habitat for these loud Vikings of the Low Countries. That’s where they’re at their best. Singer Coudron grabs every opportunity to exorcise his many demons, as if it’s his last performance ever. Right by his side, Joost Noyelle (Congress, Liar, Man’s Ruin) can rightly be called a modest living legend. Providing 6-string riff tornadoes, with melody and aggression in equal doses. Rhythm section Dominiek ‘Visioene’ Hoet (bass) & Jason Bernard (drums) complete KING HISS as the musical version of a painting by Hieronymus Bosch. Rougher than Ragnar’s beard and tighter than a duck’s ass, that’s what you’ll remember about the four gents on stage.

Their latest creation, MASTOSAURUS, contains 10 songs that follow a pitch-black storyline. The album portrays the epic adventure of a doomed antihero. Fighting the demons in his head. The long, brave battle and the refusal to simply accept an impossible fate. But are those demons ever really conquered? You’ll find out on MASTOSAURUS, KING HISS’s new album. And with it, the band revives the conceptalbum!