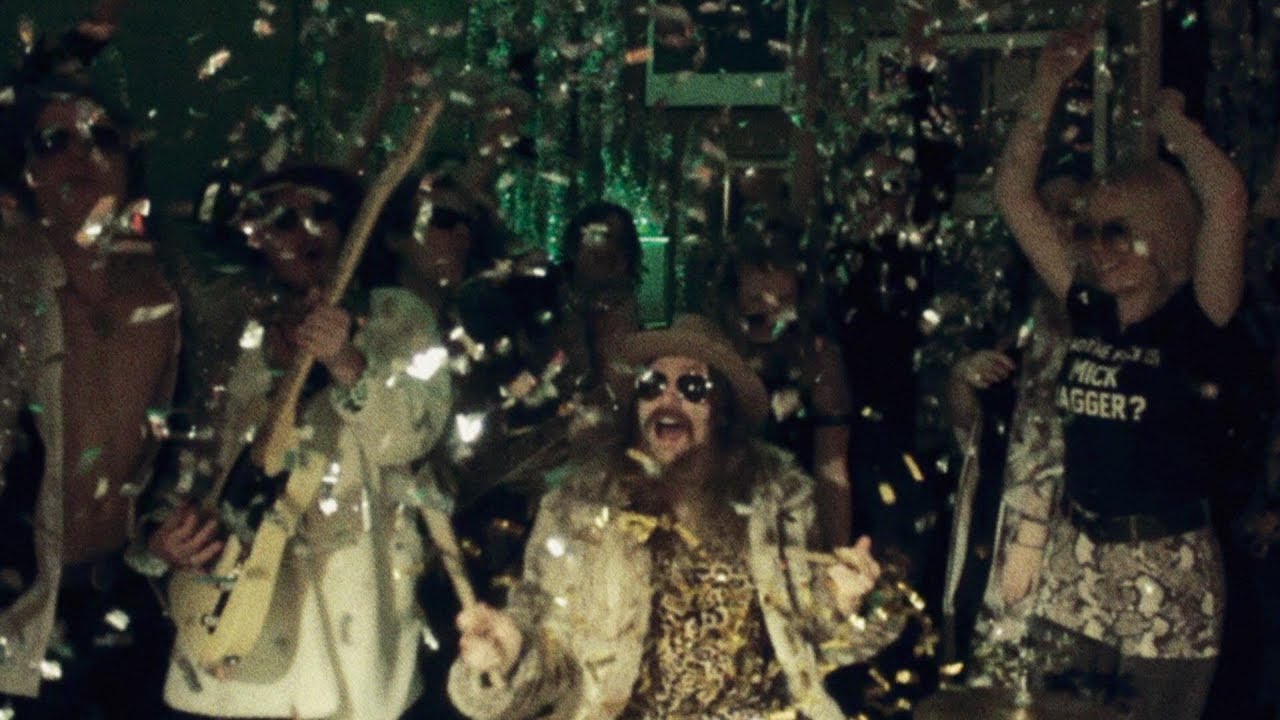 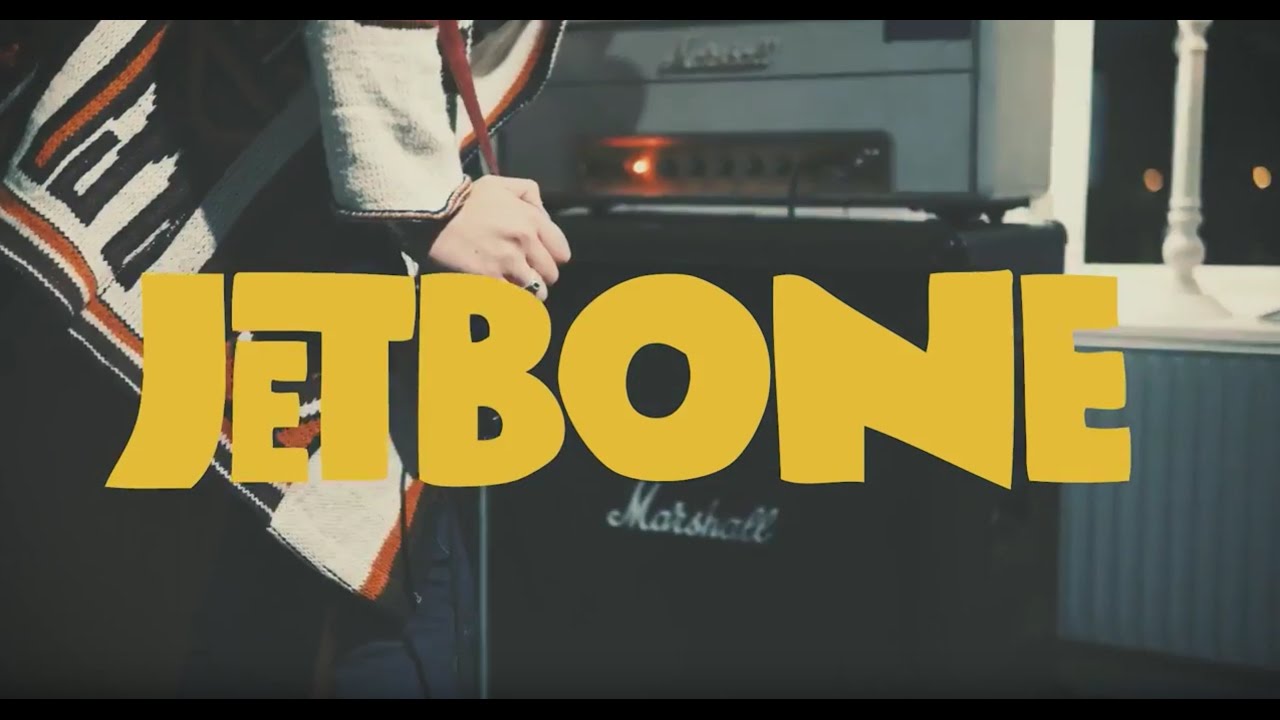 It’s almost like they’re the last band standing of an endangered species. Let’s try – how many no-nonsense, good time, classic rock ‘n’ roll bands are there around? Rolling Stones? Yes, of course. And given enough time, I’m sure we can come up with a few more names. But honestly, they are all more or less senior citizens nowadays, retired in the mansions and when they run low on money, they embark on a worldwide tour, pretending to be rock ‘n’ rollers.
Jetbone on the other hand is the real deal. Hard working young men from Sundsvall in the northern part of Sweden. A working class town with rough edges. Growing up in a town like that, you basically had only two options in your spare time – sports or music. An easy choice for our heroes.
The nucleus of Jetbone was formed already in 2012, when lead singers Alin Riabouchkin (guitar) and Gustav “Gus” Sjödén (bass) decided to start a band. After years of hard work rehearsing, playing local gigs, getting a solid band together and releasing two acclaimed albums, they finally decided to give the music a good try.

Early 2017, the guys in Jetbone all quit their day time jobs, gave up apartments, said goodbye to their girlfriends and agreed to do 200 gigs in 2017. While recording their forthcoming third album.
Now it’s 2018: The ambitious plan and the hard work has paid off.
Jetbone signed a worldwide recording and publishing deal with BMG for their upcoming 3rd album “Come out and play”, to be released on 20 April 2018.

“Come out and play” was recorded and produced by Martin Karlegard, edited and co-produced by Sanken Sandqvist and mixed by the legendary Stefan Glaumann (Rammstein, Backyard Babies), adding an extra dimension to the Jetbone sound, still keeping it raw and sincere.

The true rock ’n’ roll spirit makes Jetbone kind of unique on the current music scene. Their well-deserved reputation as an amazing live band has been growing as a wild fire and the crowds are getting bigger every day. The spring of 2018 they will once again do one of those long, mind blowing tours, travelling endless miles in a second hand van, playing gig after gig. Like the true rock ‘n roll stars in making that they are. So, when they hit your town – Help save rock ‘n’ roll and come out and play!