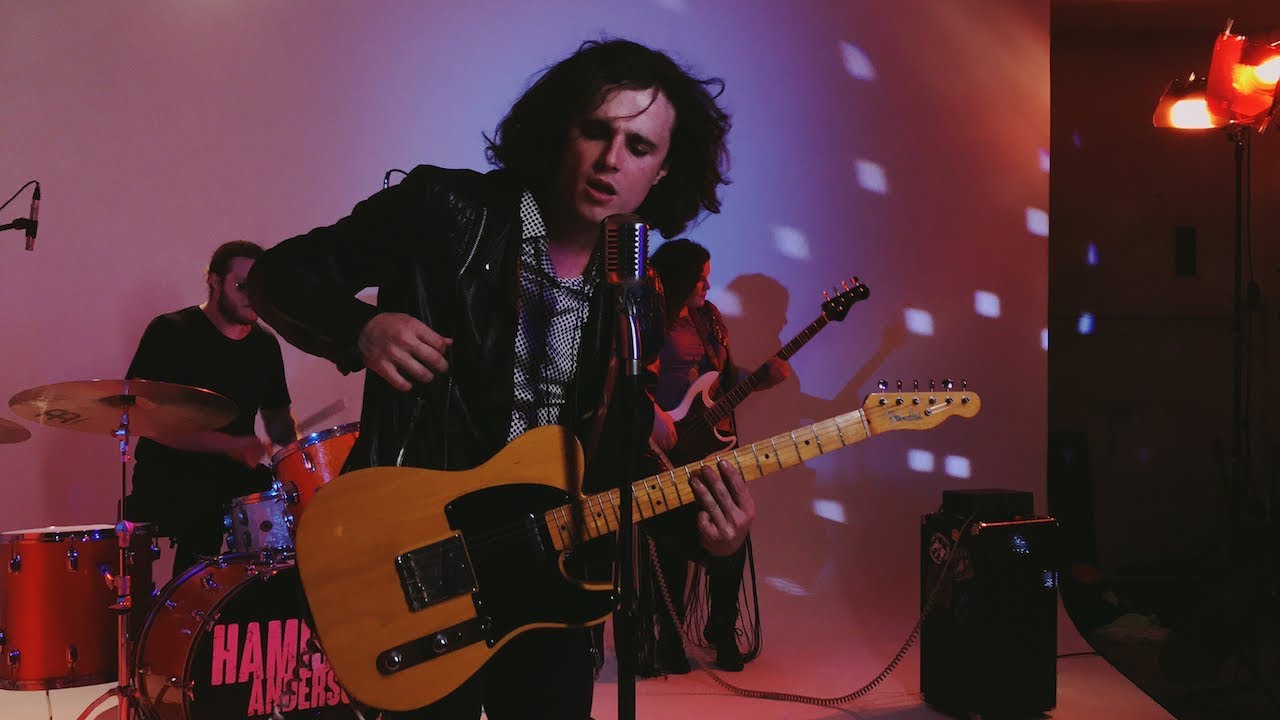 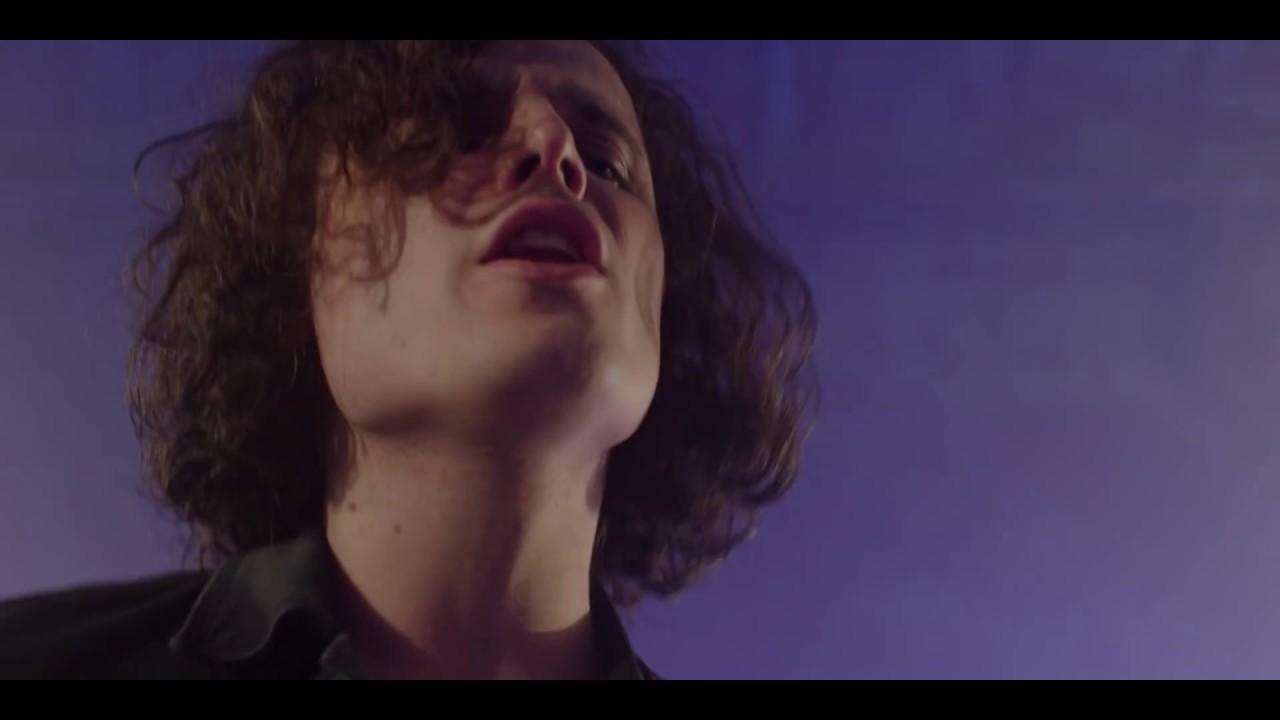 A student of the three Kings (Albert, BB and Freddie) and Keith Richards with touches of Bob Dylan and Tom Petty.

Anderson left his homeland in the spring of 2014 to give it a go in America because “the blues and rock is what I connect with, and it’s all from here.”
Seeking opportunity, he aimed for the moon and hit the stars; within months this then-23-year-old wunderkind had become the very last artist to open for his hero, B.B. King, and he’d been heralded by guitar slinger Gary Clark Jr. in Revolt.tv as someone to watch under the age of 30.

In 2018, NPR also profiled Hamish’s album a year after it was released on Here & Now/DJ Sessions via Anne Litt from KCRW.

This year, he completed the recording of his second album, did a 3 week festival tour in Europe, and performed at Bottlerock Napa Valley, CA. He also appeared at KCRW’s Chinatown Summer Nights series, Madame Siam, KCSN’s Live at the Village in Topanga, CA and Eden Roc in Miami, FL in support of his new single, “No Good” https://ffm.to/nogood — which was immediately added to Spotify’s Official Nu Blues playlist and Apple Music Japan’s Best of the Week upon launch.