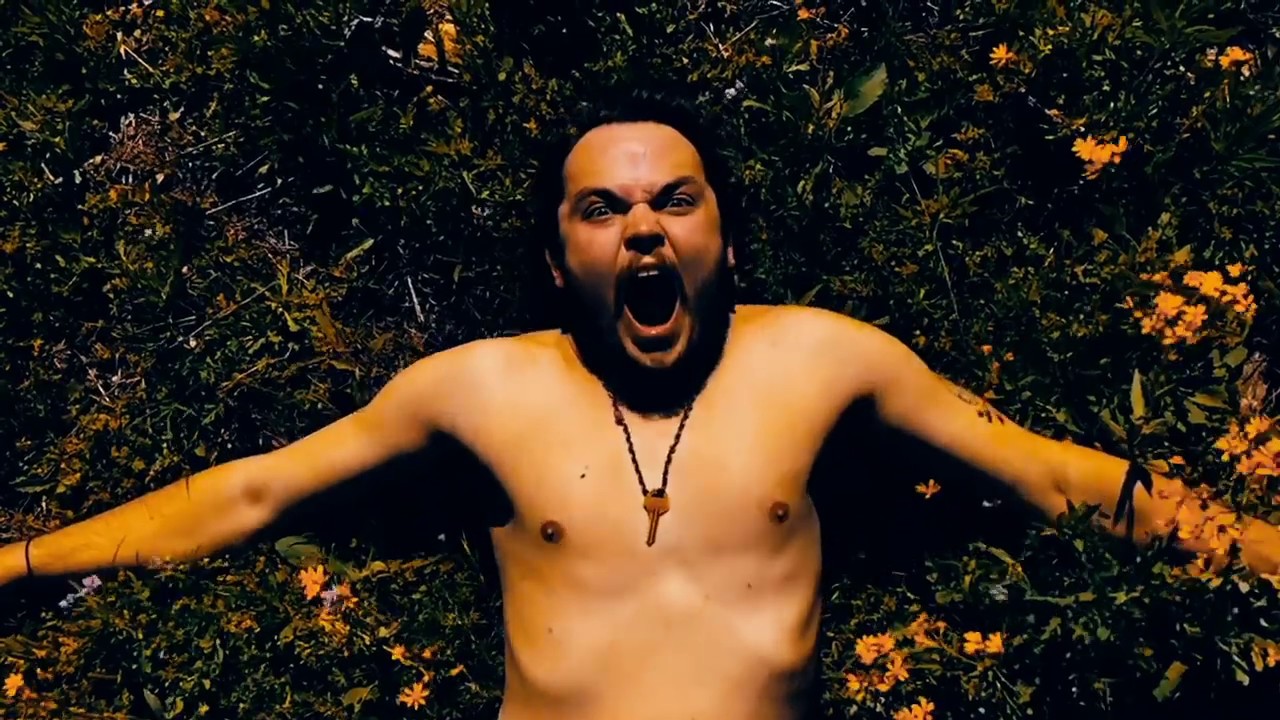 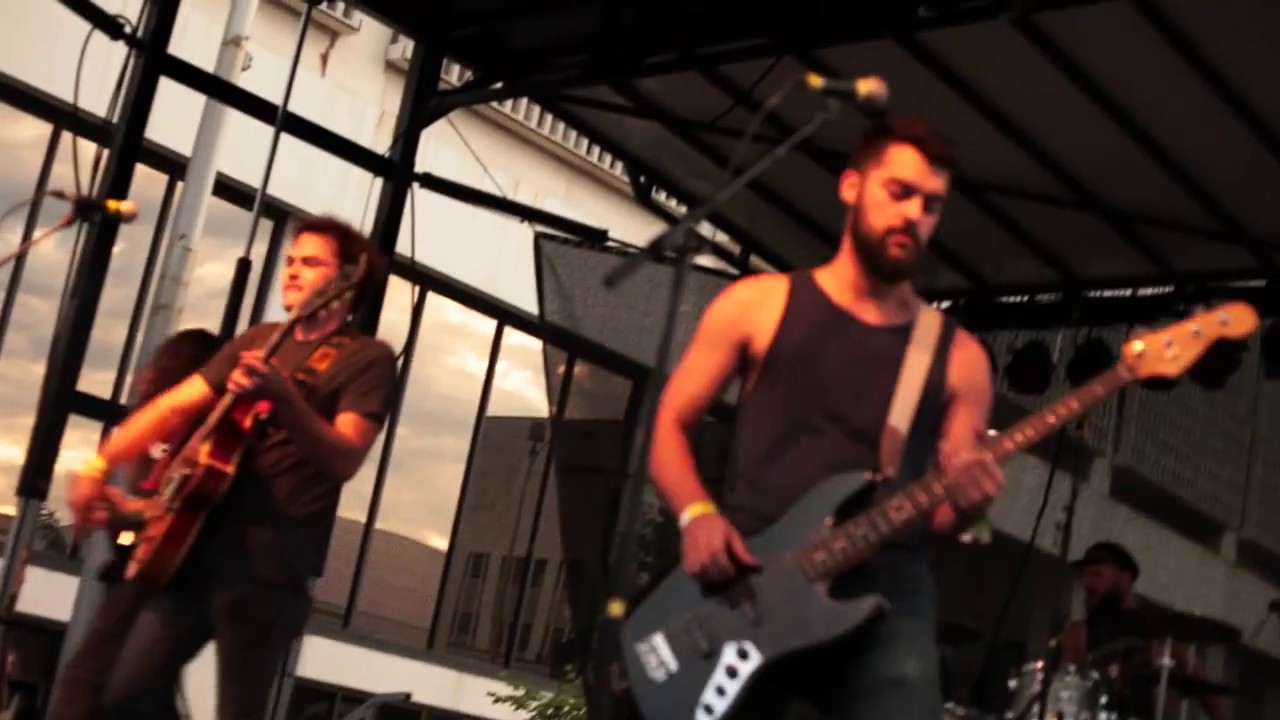 With their debut album “Horizon Line” just being released, this young band will conquer hearts of Rock fans all around the world.

Lovers of bands such as Ryan Adams, Kings of Leon and My Morning Jacket will get their next fix with the Future Thieves.

Young musicians come to Nashville to chicken-pick and twang. They come to sing about trucks, girls, and girls in trucks. Not so with Future Thieves. They came to rock.

You hear it in the first seconds of the first track of their first album – Horizon Line. It kicks off with a punchy drum intro. Then the band comes in: a quiet verse with urgent lead vocals, crashing guitar chords and thundering bass licks power into the chorus and then it ends suddenly, leaving listeners exhilarated and hungry for more.

That first track, “Rosie,” is just the beginning. Throughout Horizon Line, lead singer/rhythm guitarist Elliot Collett, lead guitarist Austin McCool, bassist Nick Goss and drummer Gianni Gibson lay down a sound so compelling that you’d think they’ve been hammering it together for a decade on the road.
In fact, Future Thieves is just a little over two years old. Yet in that brief time, they’ve stirred up plenty of attention!!