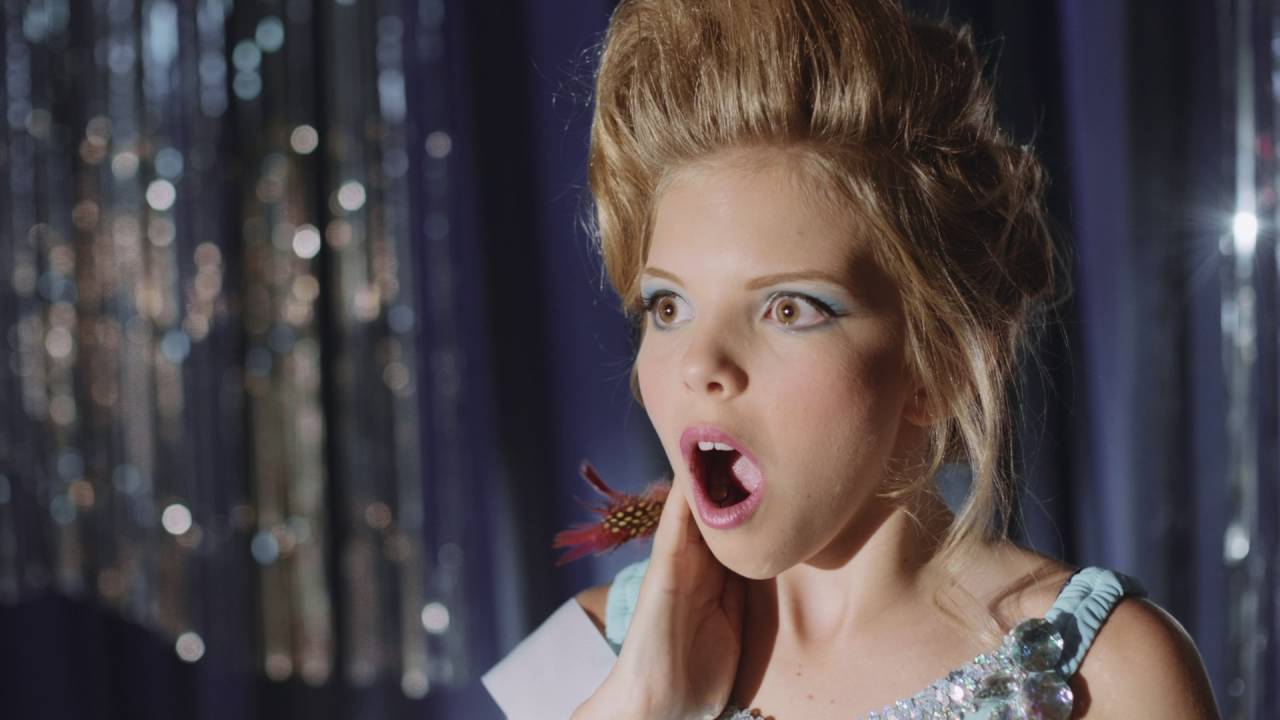 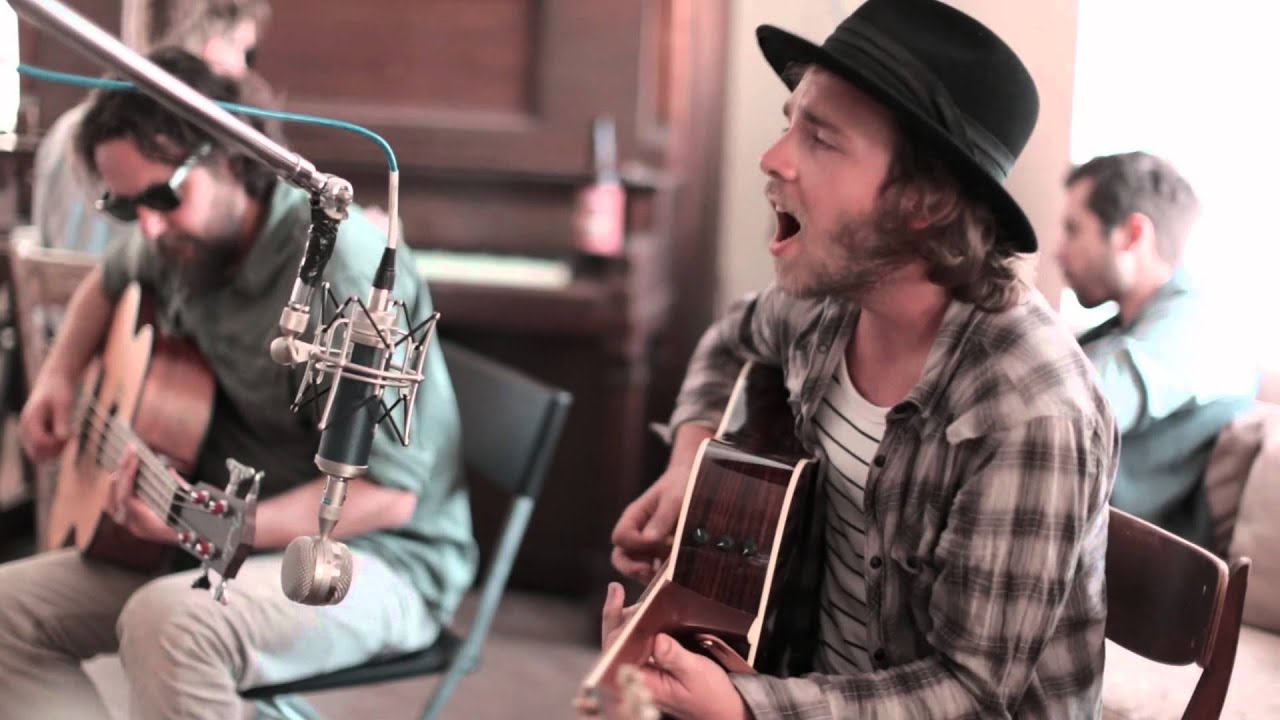 Elijah Ford is a California native turned Austin based musician who began his solo career after breaking from touring with Oscar & Grammy winner Ryan Bingham. Ford put out his first solo record Upon Waking in 2011 and an EP Ashes in October of 2012.

Elijah and his band The Bloom are currently preparing their new full length As You Were, recorded at Austin’s own Arlyn Studios, for release on 16th September 2016.

No stranger to the industry, Elijah Ford is the son of former Black Crowes’ guitar heavyweight Marc Ford, and toured as part of Ford Sr.’s Fuzz Machine at the age of 17 before getting the gig with Bingham, where he stayed until 2012. The younger Ford has surely taken some valuable Rock n’ Roll notes from his father, but has also put together a pop rock vibe that’s completely his own.