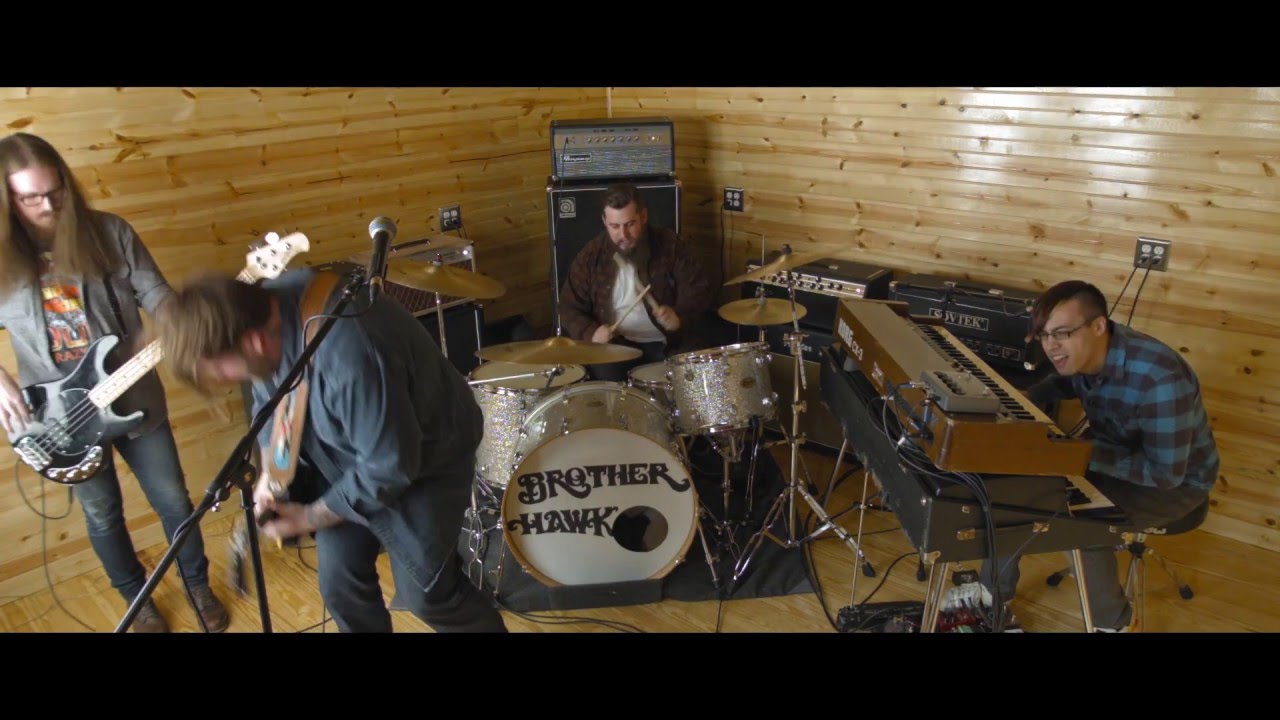 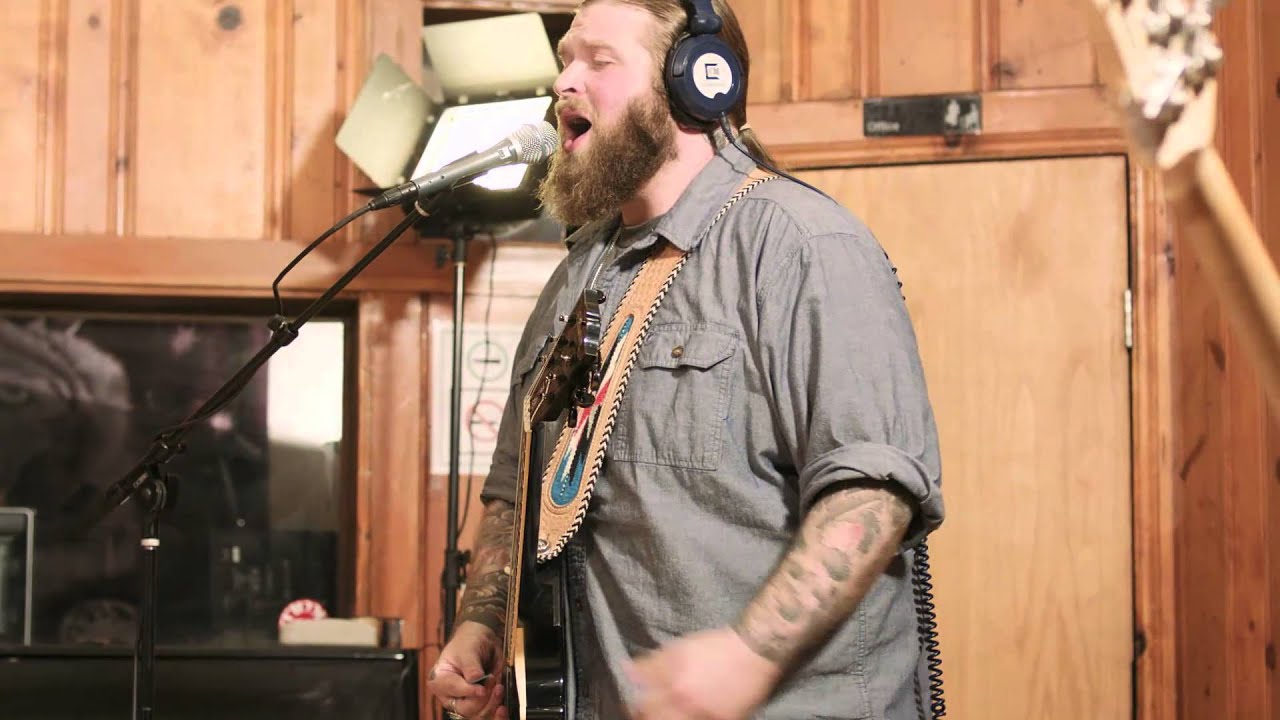 Brother Hawk puts on its morning jacket, unhitches its crazy horse, and gallops off in the direction of a big pink house somewhere over the hills and faraway. With this much horsepower at your command, why would you need to reinvent the wheel?
The four piece Atlanta band deals in raging riffs and huge hooks. Rhythms pound and pulse as serpentine guitar leads uncoil and slither, spiked with venomous licks that only a forked tongue could produce.

Their blend of Southern fried blues rock is firmly rooted in the earthy tricks traditionally traded for at the red clay crossroads but their live performances convey an electrified ebullience that blasts them into the stratosphere.

On stage, they’re riding rockets fueled by a vicious cocktail of sweat and hellfire. An uncut, undeniable purity of purpose is palpable when the band is firing on all cylinders.