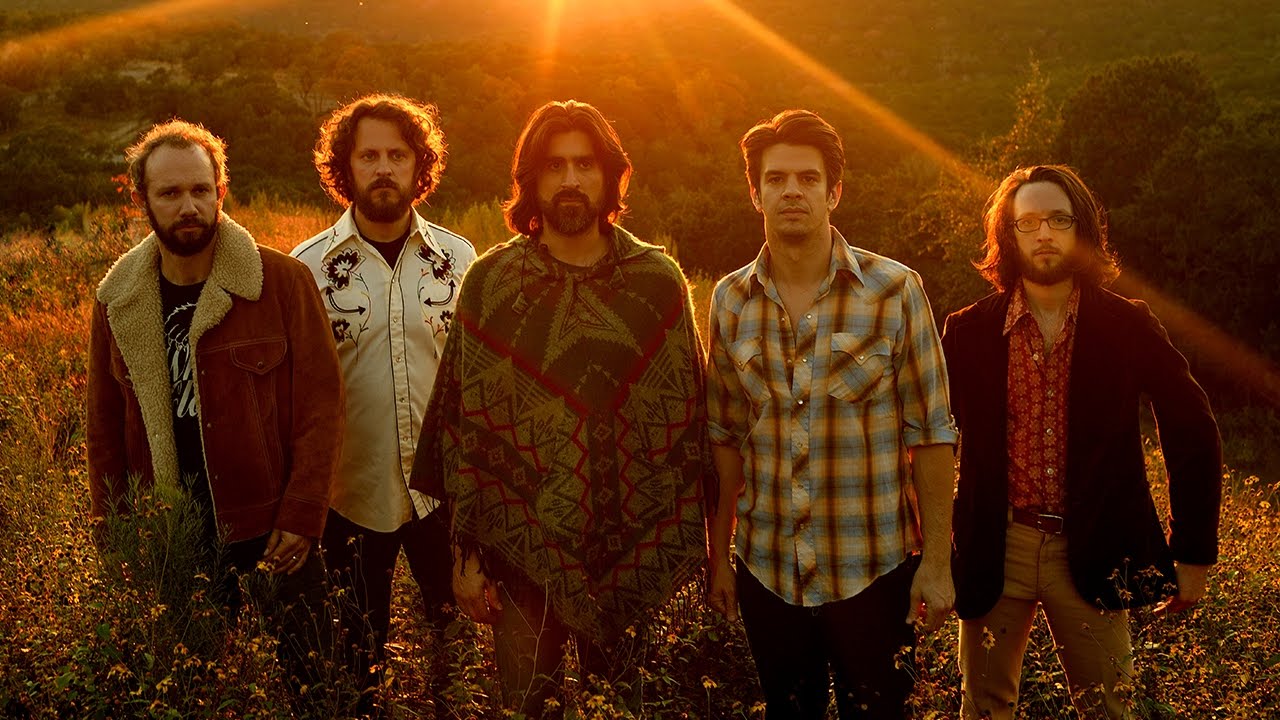 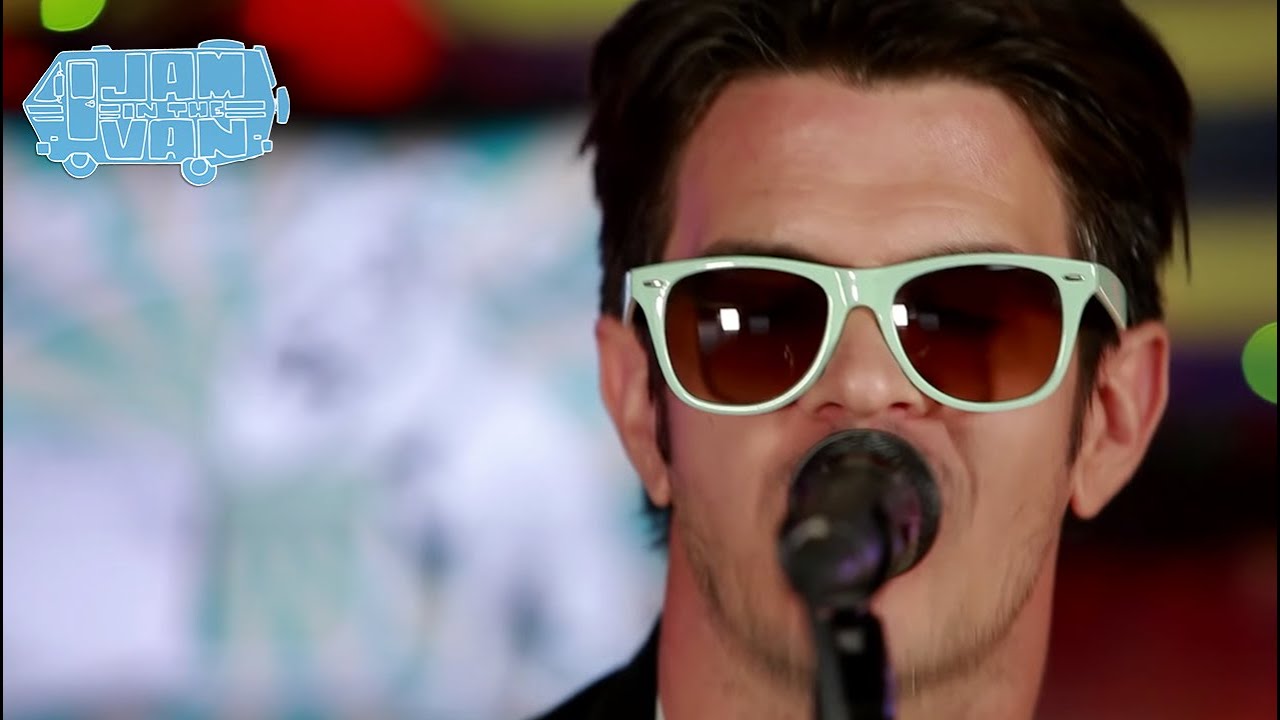 The Band of Heathens (USA)

duende – [duen-de] (noun) 1. a quality of inspiration and passion 2. A heightened sense of emotion, expression and authenticity 3. a spirit

Duende, the title of The Band of Heathens’ fifth studio album (and eighth overall), marks their tenth anniversary as a group, and it certainly applies to its overall theme about the collective search for connection and communion in a technology-fueled world increasingly splintered, distracted and lonely.  As band co-founder Ed Jurdi, who first learned of the term, explains, “It’s the essence of the artist,” or as partner Gordy Quist says, “It’s a word we don’t have an equivalent for in English, Artistically, that’s where we tried to set the bar, to do what this band does best.”

Indeed, Duende lives up to those high ideals, a stylistically diverse effort that takes a leap beyond their last, more acoustic, introspective effort, 2013’s Sunday Morning Record, with an eclectic batch of material that shows where The Band of Heathens has been, but more importantly, where they are going.

There are high-energy rockers like the Keith Richards-Chuck Berry guitars and barrelhouse piano in “Trouble Came Early” as well as the Grateful Dead-by-way-of J.J. Cale Oklahoma boogie in “Keys to the Kingdom,” and the New Riders pedal steel country twang of “Green Grass of California,” an ode to the more potent strains of sensimilla on the dispensary shelf and a fervent plea to “legalize it.”

Duende also touches on some of The Band of Heathens’ favorite topics, from the sacrifices of a life lived on the road (“All I’m Asking”) to the limits of materialism (“Keys to the Kingdom”), social media absorption (“Cracking the Code”), and a moving depiction of Mexican immigration in an age of increased discrimination (“Road Dust Wheels”).

Thematically, Quist’s “Cracking the Code” comes closest to reiterating the album’s desire to reconsider the value of relationships and priorities in a world of virtual reality and social media. “While modern technology has certainly allowed us to stay in touch over vast distances – something a band that lives on the road certainly appreciates – it doesn’t really provide the authentic connection we crave,” says Gordy. “We’ve created a portal through which we lose ourselves and miss what’s really going on right in front of us, hiding the fact our supposed connected culture can be a really lonely place.”

“I feel the album brings together all our influences, everything we’ve done over the years as a band,” explains Jurdi. “We’ve touched on every part of our career… our roots, some singer/songwriter contemplative stuff, some high-energy rock ‘n’ roll. It’s all us, the record we were supposed to make.  Ten years later, that’s what keeps us coming back.”

Engineer/co-producer Jim Vollentine (Spoon, White Rabbits, …And You’ll Know Us by the Trail of Dead) helped the album’s diversity sound coherent, adding unique touches such as mellotron and drum machines to the loping rockabilly of tracks like “All I’m Asking.”

The term “Americana” was practically invented to describe The Band of Heathens’ approach, which has mutated almost as much as the genre to which they’re identified.  And while the Rolling Stones and The Beatles remain touchstones on songs like “Sugar Queen” and “Deep Is Love,” respectively, influences as diverse as Sly and the Family Stone (in the psychedelic fuzz-tones of “Daddy Long Legs”) and Latin music (“Road Dust Wheels”) also rear their heads.  Literary inspirations also come into play, ranging from a character in Sylvia Plath’s The Bell Jar depicted in as a strutting cougar in “Sugar Queen” (“She even talks dirty/When she’s on her knees to pray”) to Tom Standage’s A History of the World in Six Glasses, which recounts how beer, wine, spirits, coffee, tea and Coca-Cola have shaped culture and civilization to modern times (“Trouble Came Early”).

Duende is The Band of Heathens playing to their strengths, unapologetically constructed as an old-school 10-track, two-sided vinyl album (which it will be released as, with a second disc encompassing four songs from their Green Grass EP released earlier this year).

With Duende, the proof is in the results. Let them change your mind.