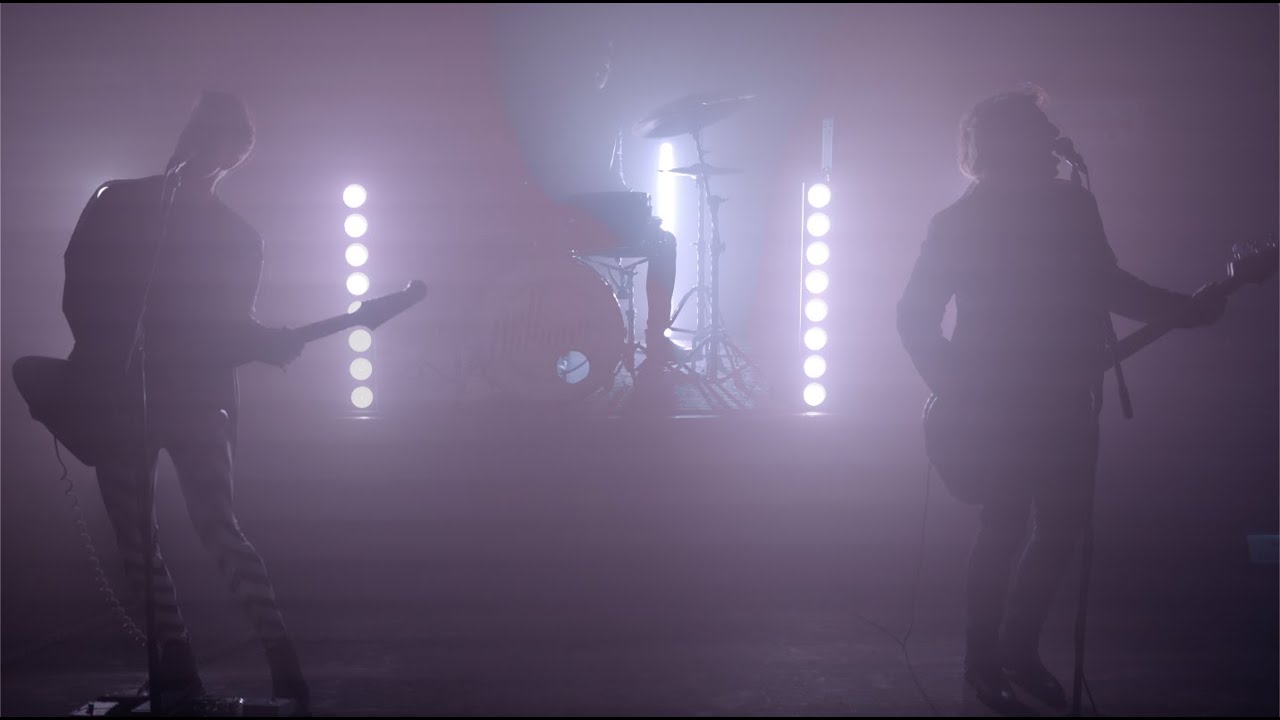 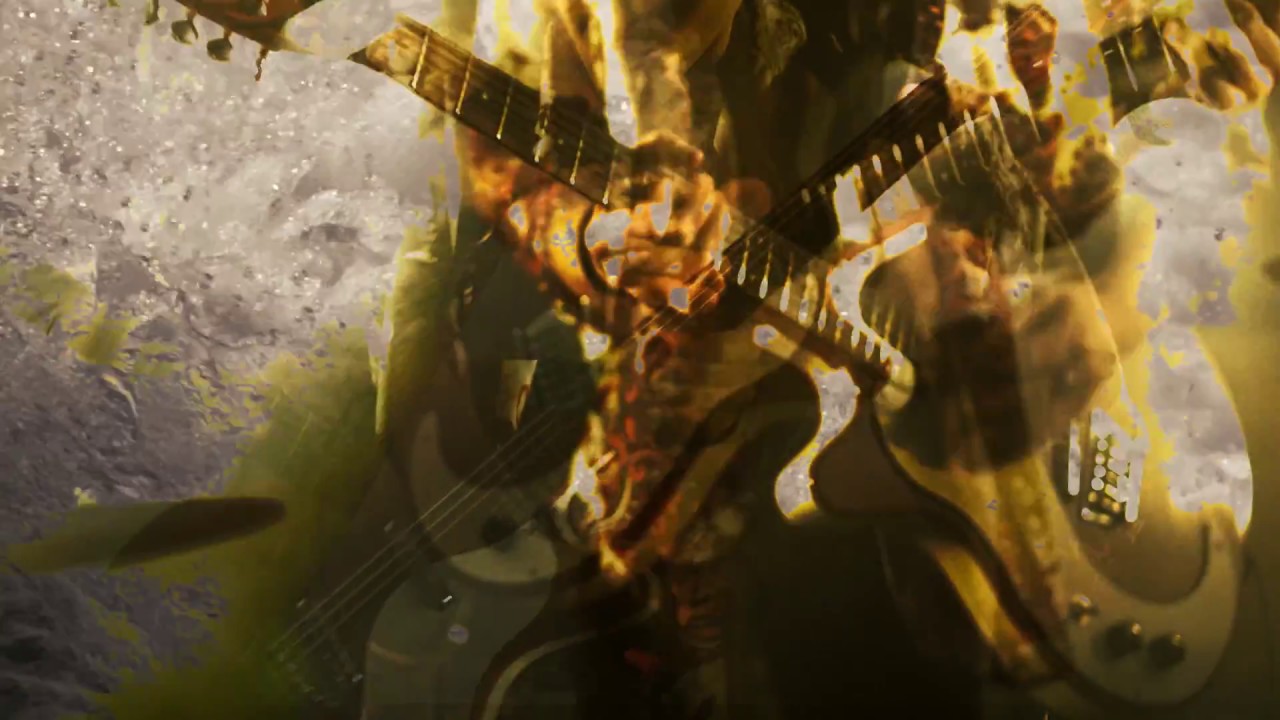 Fuzz is not a buzz. The white-striped pants are back for more!

With distortion running through their veins and songs straight from their hearts, Bell Baronets combine a 70’s vibe with modern influences to produce an infectious jam. After touring throughout Switzerland and Europe, the band is about to release their next album. The record focuses on their experiences over the last two years, amping up the ferocity and volume in a blustering energy.

Their long awaited debut album called „The Strong One“ was released back in March 2017. Because of this stunning and sharp-edged Debut, the national Radio Station SRF 3 awarded them as “Best Talent” just a few months later. With over 150 concerts played, Bell Baronets developed an irresistible live presence with distinctive performances every night. Prepare to be blown away!